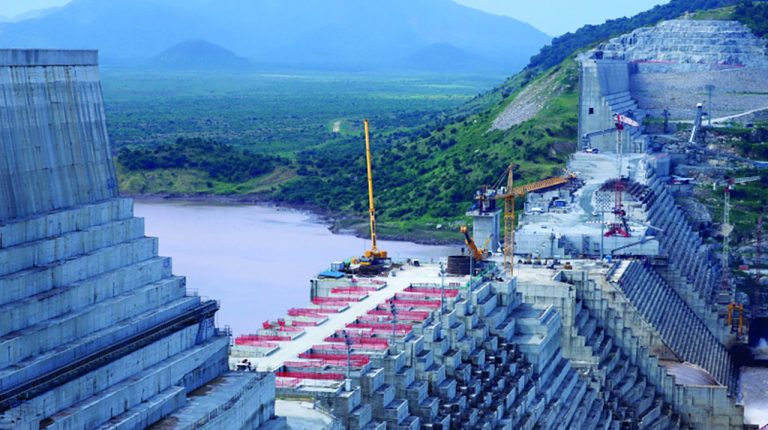 Sudan has asked the United Nations (UN) Security Council to hold an urgent session to discuss the dispute over the controversial Ethiopian dam, according to the state-run Sudan News Agency (SUNA).

She also warned that this matter “exacerbates the conflict, poses a threat to regional and international peace, and threatens the safety of millions of people.”

In a letter to the council, Al-Mahdi urged international parties to support mediation or “any other appropriate peaceful means” to resolve the conflict over the Grand Ethiopian Renaissance Dam (GERD).

She also requested that the UN, the African Union (AU), and other international and regional organisations assist in the negotiations on the GERD crisis.

Al-Mahdi expressed Sudan’s deep concern that Ethiopia has moved forward with the unilateral filling of GERD’s reservoir, exposing the lives, safety and livelihoods of millions of Sudanese to grave dangers.

About two months ago, both Egypt and Sudan called on the UN Security Council to intervene in the GERD crisis. This was with a view to push Ethiopia to accept a legally binding agreement on the disputed points over filling and operation of the dam.

Additionally, the foreign ministers of the Arab League member states held an extraordinary session in the Qatari capital, Doha, on 15 June, and called on the Security Council to intervene in the GERD dispute.

Ethiopia insists on proceeding with the second filling of the dam’s reservoir, despite Egypt and Sudan rejecting the move. The two latter countries, which lie downstream from the Ethiopian dam, fear it will reduce their share of River Nile water.

Ethiopian remarks on GERD provocative, Egypt knows how to defend its interests: Shoukry