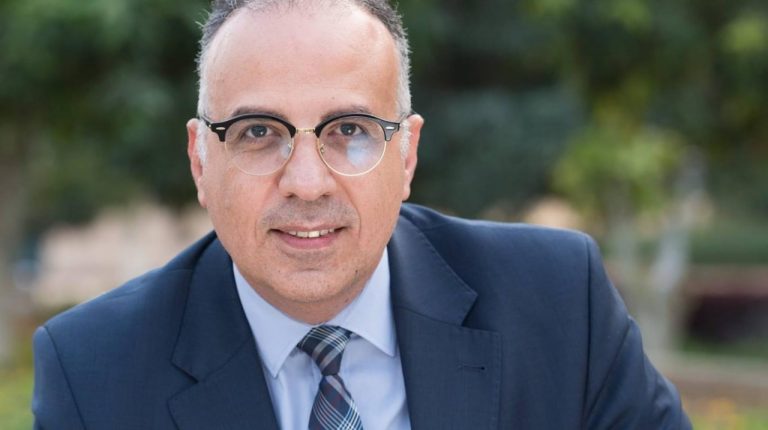 Egypt has affirmed its rejection of any unilateral Ethiopian measure related to the filling and operation of the Grand Ethiopian Renaissance Dam (GERD), which Addis Ababa is constructing over the Blue Nile.

Sewilam, Academic Director of the Department of Engineering Hydrology and the Managing Director of the UNESCO Chair in Hydrological Changes and Water Resources Management at the RWTH Aachen University in Germany, said that this step was expected.

But Sewilam, who is also a Professor of Water Resources and Sustainable Development at the American University in Cairo (AUC), clarified that knowing or anticipating the matter does not mean accepting it. He added that all options are available to Egypt to deal with Ethiopia’s unilateral actions on the dam.

Speaking to Daily News Egypt, Sewilam noted that Egypt has resorted to the UN Security Council in a step he described as a successful move to put the water topic on the council’s agenda for a second time.

The African Union (AU) has so far failed to help find a solution for the GERD issue, and there is a serious need to reach a clear agreement on the disputed points.

This is in addition to stopping Ethiopia from taking unilateral actions, which could be achieved via the UN Security Council, Sewilam said.

He further noted that it would be significant if Egypt and Sudan succeeded in getting the UN Security Council to pass a resolution to resume GERD talks to reach a solution within a timeframe three months, for example.

This would also see the real and active participation of international parties in the talks, as mediators rather than only observers.

He added that, in case the dam collapsed by natural or random causes, it would severely affect Sudan. Of particular note in this is Sudan’s Roseires Dam, which is only 100 km from the massive Ethiopian dam.

Meanwhile, the Aswan High Dam is safe, Sewilam said, according to the current amount of water in the GERD reservoir.

“The Egyptian government has taken measures to avoid the immediate negative impact. However, the long term and accumulative negative impact of the GERD without a binding agreement between the three counties are unavoidable,” Sewilam said stressing that “the long term impacts on Egypt and Sudan will definitely cause significant harm.”