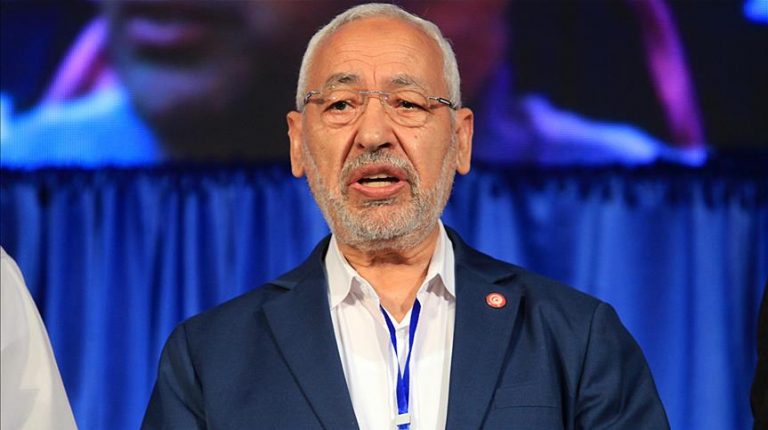 Tunisia’s Ennahda Youth Movement have accused their party’s leadership of failure and negligence, and demanded that former Speaker of the Assembly of the Representatives Rached Ghannouchi take precedence over Tunisia’s interest.

In a statement titled “Correcting the Course”, 130 young people, including a number of deputies, said, “Tunisia is going through a historic turning point that has led to the President of the Republic taking exceptional measures, which have been met with a popular welcome, as well as the reservation of part of the political and legal elite.”

“This critical situation, in which it is not hidden from any of us that our party was an essential element, means we will inevitably go through painful and inevitable options, whether that is out of responsibility and avoiding past mistakes, or in response to popular pressure,” the statement said, “It is our desire to push towards what we see as a way out for our country towards effective solutions, away from the previously approved mechanisms that can only produce policies and options that are as bad as their predecessors.”

The movement said that it adhered to the gains of the Tunisian revolution, and adopted dialogue as the only option to overcome the crisis, by returning to the elected constitutional institutions and resuming their work as soon as possible.

It called on the current leadership of the Ennahda Movement to take responsibility for the failure to achieve the demands of the Tunisian people. This would also mean the leadership should understand the state of congestion and ferment, as the party’s political, economic, and social choices, and the way it managed alliances and political crises, were not effective in meeting the needs of the citizen.

It also called on the National Consultative Council to assume its responsibility, and to dissolve the party’s executive office immediately.

Following this, the council would then assign a crisis cell capable of dealing with the acute situation in Tunisia, to ensure constitutional institutions make a speedy return to activity.

The movement also called on Parliamentary Speaker Rashid Ghannouchi to give priority to the national interest, and to take the necessary measures to ensure the parliament’s return to its normal functioning.

The movement demanded to interact positively with any political initiative that will bring the country out of its stifling crisis, under the roof of the law and constitutional institutions.

The statement concluded by calling on the party leadership to assume its responsibilities and to interact seriously with these demands as soon as possible, to end the state of confusion.