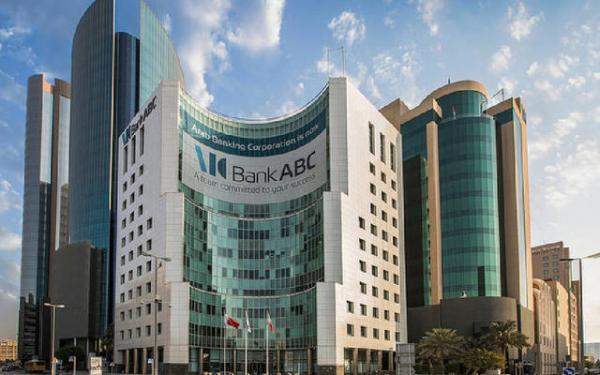 The Arab Banking Corporation (Bank ABC) has completed its acquisition of 99.5% of BLOM Bank Egypt, to expand its presence in the Middle East and North Africa.

Egyptian branches of Bank ABC and BLOM Bank will continue to operate independently until the completion of the legal merger process, expected by the first quarter of 2022, after obtaining the approval of the relevant regulatory authorities.

The acquisition will increase Bank ABC’s share in the Egyptian market by more than three times, and will boost the group’s asset base to nearly EGP 60bn.

Bank ABC customers will have an expanded banking experience with access to an additional 41 branches (more than double the existing number of Bank ABC branches in Egypt), as well as a diverse range of digital banking services, as well as benefiting from Bank ABC’s innovative digital capabilities and the pioneering payment capabilities of Arab Financial Services Company, a subsidiary of Bank ABC.

With a track record of outstanding performance in 15 markets across five continents, Bank ABC has a strong balance sheet that will provide the consolidated entity in Egypt with the support and scope of business required to reach a broader client base, enhance asset quality, and execute more international transactions as a result of its strong presence throughout the Middle East region and North Africa.

This acquisition contributes to enhancing Bank ABC’s ability to provide services in the region, and to open the Egyptian market to the group’s clients.

CEO of Bank ABC Khaled Kawan said, “The acquisition of BLOM Bank Egypt is an important milestone in Bank ABC’s path. For several years, we have been looking for an appropriate opportunity to consolidate our position as a leading international bank in the Middle East and North Africa region, and this dimension has been achieved. The strategic acquisition deal combines the strong presence of BLOM Bank Egypt in the market on the one hand, and Bank ABC’s track record of innovation on the other hand. We expect this acquisition to open broader horizons for business integration, growth, and value doubling for all stakeholders, and I would like to thank our advisors HSBC Middle East, Freshfields Bruckhaus Deringer and Zulficar & Partners for their continued efforts to complete the transaction.”

Saad Azhari, Chairperson and General Manager of BLOM Bank Lebanon, commented, “BLOM Bank Egypt has achieved strong returns for our group, and we are confident that it will continue its path of success by joining Bank ABC. We wish the BLOM Bank Egypt team all success, and we appreciate the efforts of CI Capital, our exclusive financial advisor, and Baker McKenzie, our legal advisor, throughout this acquisition.”

Questions arise on next Arab country to normalise ties with Israel