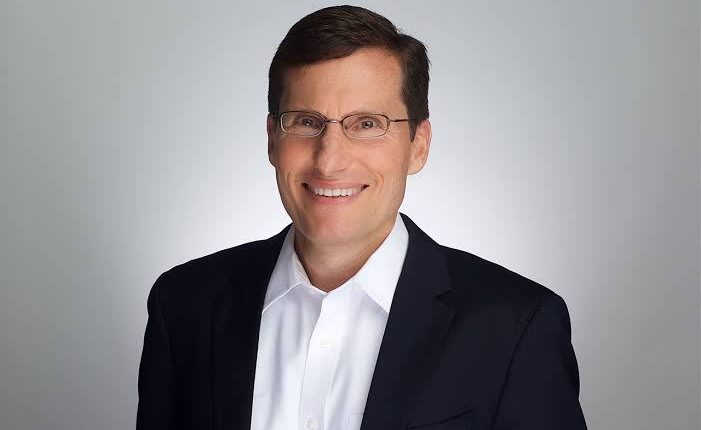 Visa Regional President for Central and Eastern Europe, the Middle East, and Africa (CEMEA) region, Andrew Torre, has announced that the Middle East and North Africa (MENA) region is the second fastest growing market of e-commerce in the world.

He said that in 2018 it was about $16bn and Visa expected a triple increase in the next two years.

Torre’s remarks came during an exclusive virtual roundtable to share more on some exciting changes that are taking place across the payments landscape in CEMEA and how the Visa brand is transforming in line with its business strategy.

He asserted that over the last 18 month Visa witnessed a technological shift which had created new consumer payment trends.

He confirmed that the future of money is no doubt digital and Visa has indicated about six key trends that would change the future of commerce.

He added that one of the first trends is the huge move for online commerce, explaining that Visa has also indicated a huge raise to contact payment, and now 9 out of 10 transactions are contact.

During the coronavirus (COVID-19) pandemic, 68% of consumers said they were going to change the way they pay and feel safe with the contact payment, he affirmed.

Torre said that also sellers in the region had shifted business to adapt to the new consumer landscape saying that almost 40% of sellers had adopted new ways of selling.

The digital wallets had been going mainstream which will allow Visa to expand its distribution, he pointed out.

Payments, citizen services, and a cashless economy have always been important, and now this new way has been put on the government agendas.

In fact, the government has recently hoped to facilitate electronic payments during the course of the pandemic, he clarified.

“We have programmes with Egypt Post and the South African Post Office to provide the government with electronic solutions,” he added.

Looking beyond the pandemic, the CEMEA region still has 680 million unbanked consumers as well as 60 million merchants who still use cash.

He asserted Visa’s commitment to work with its partners to enable consumers and businesses to get access in order to change their lives and facilitate their money transactions to be able to pay and sell things easier.

At the macro level e-commerce has a great impact on the economy and allows the economy to fly.

Visa has a partnership with the Saudi STC company in order to provide a virtual card solution that works on mobile phones.

Torre told Daily News Egypt that STC in Saudi Arabia was especially targeting the underserved segment, which is one of many examples to reach financial inclusion in the MENA region.

He asserted that Visa has witnessed a significant increase both in e-commerce and contact payments in Egypt.

The Central Bank of Egypt wanted to increase contact payments so they put some measures to make contact transactions free of fees. We worked with them in this regard, and we saw a good increase in transactions in Egypt.

Visa has 21 offices in different countries around the CEMEA region. We have 7.1m cards around the region to make payments and move money.

Meanwhile, Senior Vice President for Marketing Visa, Mohammed Ismail, said that 2 to 4 times more people in CEMEA prefer Visa over other cards, according to a study conducted in Russia and the United Arab Emirates. They consider Visa as a brand they can relate to.

He asserted that the UAE and Russia witnessed an increase in awareness about cryptocurrency.