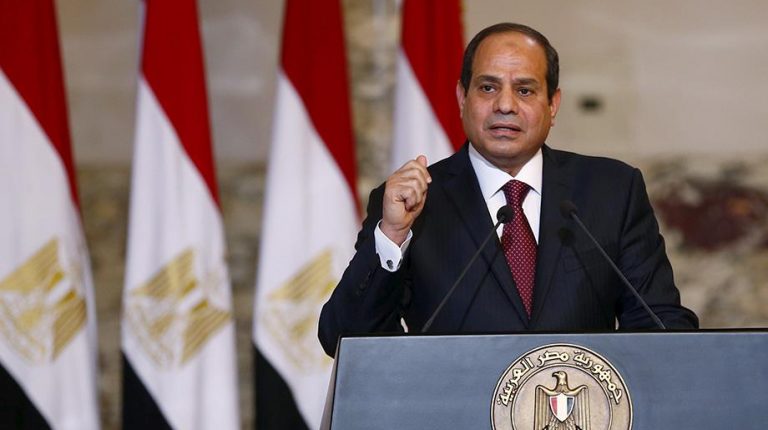 Egypt’s President Abdel Fattah Al-Sisi lifted the nationwide state of emergency on Monday, for the first time in years.

Al-Sisi said in a Facebook post, ”I am glad that we share together that moment that we have always strived for with struggle and hard work. Egypt has become an oasis of security and stability in the region, thanks to its great people and loyal men.”

“Hence, I decided, for the first time in years, to cancel the extension of the state of emergency throughout the country, the president continued.

He also explained that the participation of the Egyptian people in development and construction efforts over the past year is the real maker of this decision.

The state emergency gave Egypt’s Armed Forces and police to take the necessary measures to confront the dangers and funding of terrorism.

The Armed Forces were responsible for taking the necessary steps to safeguard security across the country, protect public and private property, and save the lives of citizens.

Egypt has been nearly five years in a state of emergency, which was first declared in April 2017 after two deadly church bombings that killed dozens of people, has been extended on the grounds of fighting terrorism. It was also put in place to help implement development programmes in a stable climate, and more recently to help contain the novel coronavirus (COVID-19) crisis.

Since the government first announced that the State of Emergency would be put in place, it has been applied for periods not exceeding three months, in accordance with the Egyptian Constitution.