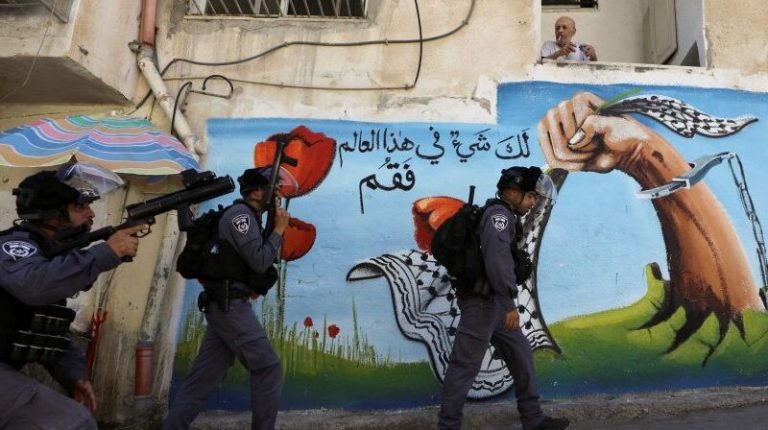 “Killing the child Mohammed Da’das, 13 years old, is an awful crime; therefore, the international community and human rights organizations must condemn the Israeli crimes and act on stopping these actions against the Palestinian people.”

On Friday, the Palestinian Ministry of Health said the boy was shot dead in the village of Deir al-Hatab east of Nablus. There has been no immediate Israeli army response to the incident.

Eyewitnesses said that fierce clashes broke out in the village between dozens of Palestinian demonstrators and Israeli soldiers. The Palestinians threw stones at the soldiers, who fired back to disperse them.

The Palestinian Ministry of Foreign Affairs also said in a statement that the Israeli government “is fully and directly responsible for the killing of the boy.”

In Gaza, the Islamic Resistance Movement (Hamas) said in a statement that the killing “is a real crime and it is a continuation of the Israeli crimes against the Palestinian people.”

The less-influential Palestinian Islamic Jihad also condemned the incident, saying in a statement that “targeting children is a sign that Israel carries on with its crimes and ignores international law.”

For many years, Palestinians in many West Bank towns and villages have been organizing weekly protests and rallies against Israel for confiscating their land and constructing settlements.