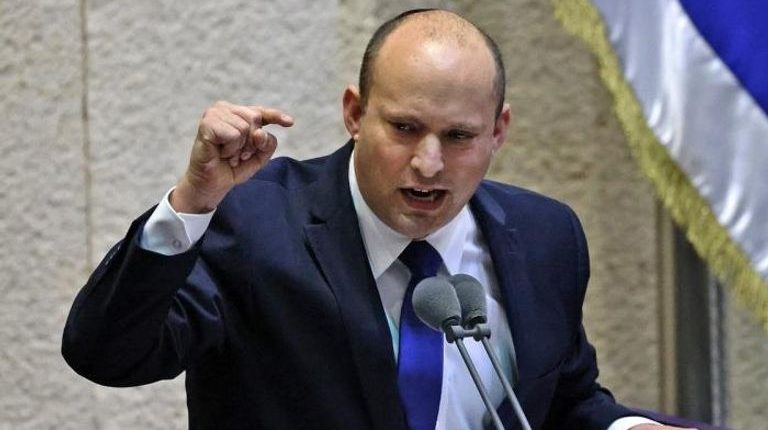 The Israeli police said the perpetrator was shot dead on spot.

The Israeli police stormed the house of Abu Shkhaydam in the Shuafat refugee camp in Jerusalem, and arrested his brother for interrogation.

The Hamas movement announced in a statement that Abu Shekhadem was one of its leaders in the Shuafat camp.

“Prime Minister Bennett spoke with the Minister of Homeland Security and the Inspector General of Police, who briefed him on the details of the operation carried out on Sunday at Bab al-Silsila in Jerusalem,” the Israeli Prime Minister’s Office said in a statement.

He added, “The Prime Minister instructed us to reinforce the police forces operating in the vicinity of Jerusalem in order to thwart other operations.”

At the beginning of the weekly session of the Israeli government, Bennett said: “It is the second operation carried out recently in Jerusalem, and I have instructed the security services to take the necessary measures in preparation for any possible scenario and to wait, fearing the occurrence of other operations inspired by this operation.”

“We must increase the level of anticipation and prevent the implementation of operations that may be committed in succession to this operation.” Bennett added.