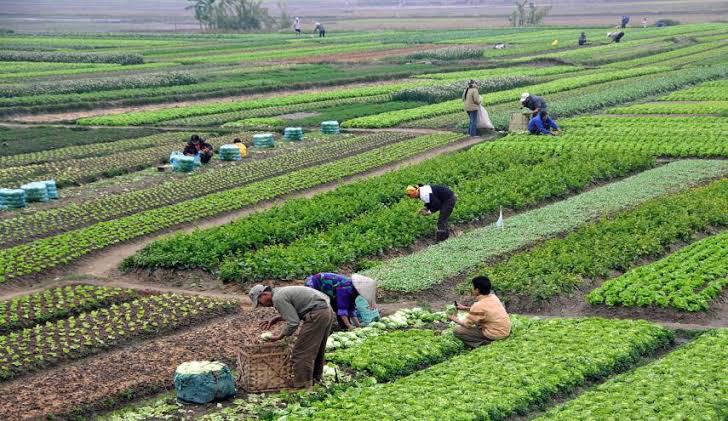 Egypt’s agricultural exports amounted to about 5.2 million tonnes during the period from January to November 2021, recording an increase of about 600 tonnes from the same period last year, according to Egypt’s Ministry of Agriculture and Land Reclamation.

Minister of Agriculture and Land Reclamation Saeed Alkosayr said that citrus was the most exported product with a total of 1.8 million tonnes, followed by potato with 620,769 tonnes.

Egypt is the largest exporter of citrus in the world. Oranges account for approximately 80% of Egypt’s total citrus crops.

The Egyptian agricultural Ministry put a plan which is based on three major axes to increase the agricultural exports by opening new markets in new countries, monitoring the quality, and increasing the farmers’ awareness.

The Ministry also aims to adopt a new system for automating and coding farms across the country, in order to prepare a detailed digital map of export farms.

This digital map provides a complete database on farms with the use of the most advanced methods, including raising the coordinates of farms using GPS.