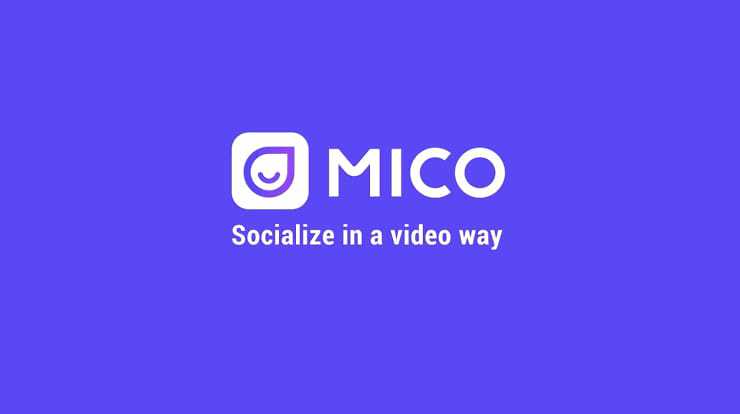 MICO entertainment platform, the most popular social entertainment platform around the world, launched its services in Egypt and the Middle East. The application witnessed a great demand by users because it offers various recreational activities that meet all needs in a manner that is consistent with the customs and traditions of the society.

Mico is one of the most popular social applications in the world. It is an integrated entertainment platform that enhances social communication between people around the world. The application allows posting pictures, funny moments, videos and live chat with friends.

It is a product of Newborn Town, the global leader in social networking. It is an open and inclusive global social platform, bringing together a large number of talented broadcasters from more than 100 different countries around the world.

According to App Annie in 2020, MICO entered the list of the top 20 selling social networking apps in the United States and also ranked among the top 10 on the same list in Switzerland, Netherlands, Belgium, New Zealand, Canada and other western countries.

The success of this application would not have been achieved without the support of the parent company, MICO WORLD, which is constantly planning to expand its business and enter a large number of markets around the world to provide an outstanding entertainment experience for users.

It is reported that MICO WORLD was founded in 2014, headquartered in Beijing, has branches in Shenzhen and Hong Kong SAR, China, and was acquired by Newborn Town Inc. in 2020, which has more than 10 overseas offices in Thailand, USA, Indonesia, Egypt, Turkey, Malaysia, Pakistan, etc. To date, the group has more than 2,500 employees around the world.

MICO WORLD is known to have brought together the elites in the fields of application development and social networking from many well-known companies around the world, and they have deep technical accumulation in the design and development of social entertainment products.

MICO WORLD’s products have covered more than 150 countries and regions around the world, and have gained more than 100 million users, making it the largest online social entertainment company in the world.

Meanwhile, MICO WORLD has conducted cooperation with US technology giants such as Google and Facebook, to explore the innovative mode of “video + e-commerce” with organizations such as JD.COM, Lazada, and Huawei.