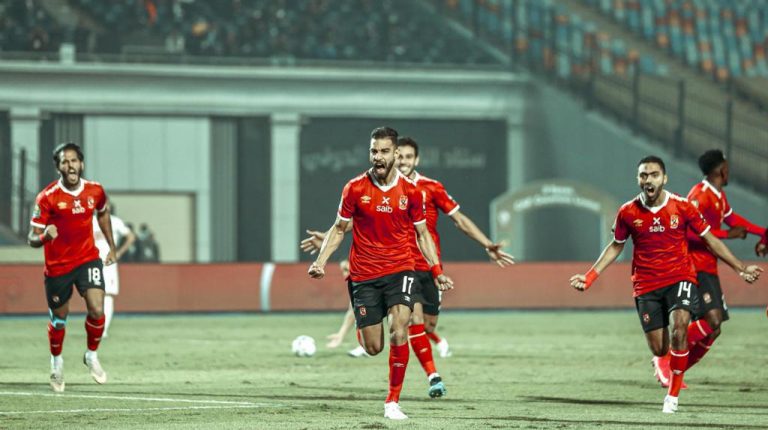 The group stage draw for the 2021-22 CAF Champions League was conducted at CAF headquarters in Cairo, Egypt on 28 December.

The draw for the round of 16 placed Al Ahly, the title holders, in Group A, along with South Africa’s Mamelodi Sundowns, and Sudan’s Al-Merrikh and Al Hilal.

Zamalek, champions of the Egyptian Premier League, were drawn in Group D, along with Moroccan Wydad Casablanca, and Angola’s Sagrada Esperanca and Petro Atlético.

Meanwhile, Zamalek hope to return to the podium of the Champions League after a long absence since 2002.

As for the CAF Cup Confederation, Pyramids of Egypt, runners-up and semi-finalists in the last two editions, face three-time Confederation Cup winners CS Sfaxien of Tunisia, Zanaco of Zambia, and Al Ahly Tripoli of Libya in Group A.

Orlando Pirates were placed in Group B with JS Kabylie of Algeria or Royal Leopard of eSwatini, JS Saoura of Algeria, and Al Ittihad of Libya.

Al Masry of Egypt are in Group C with AS Otoho from Congo Brazzaville, 2021 semi-finalists Coton Sport of Cameroon, and TP Mazembe from DR Congo.

Renaissance Berkane of Morocco, who edged Pyramids in the 2020 final, meet Simba of Tanzania, former African champions ASEC Mimosas of the Ivory Coast, and US Gendarmerie Nationale of Niger in Group D.