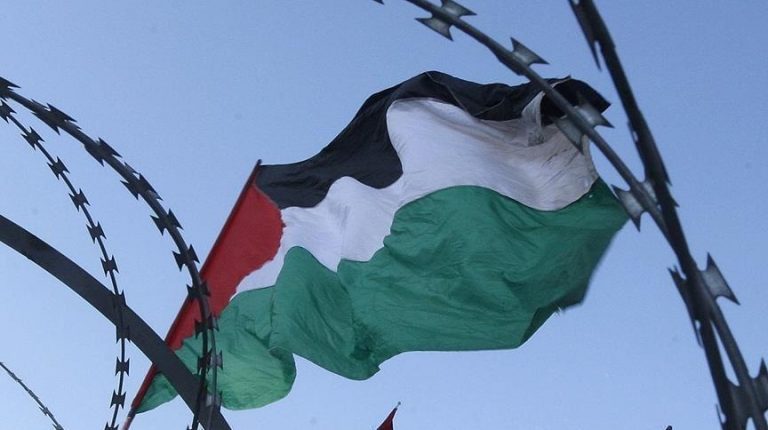 With our full appreciation for the sacrifices of Palestinians, I am not making a false claim when I say that the Palestinian cause no longer represents a priority in the Arab streets. This is not because of American or Israeli media, but in fact, the main reason is the Palestinian leaders who lost or almost lost their credibility among the Arab peoples.

Their slogans are no longer effective after their bullets targeted those who provided them with assistance. They have lost all sympathy after being embroiled in the massacres and crises of their friends that are worse than Israel’s own transgressions at times. They no longer have any new ideas after they voluntarily gave up all their previous beliefs in order to gain the spoils. Therefore, no one cares about their differences or their reconciliation, even maintaining relations with them is no longer a justification for bearing their disastrous sins.

This introduction explains why I do not attach any hopes or ambitions to the meeting of the factions and the Palestinian Authority that is set to take place in Algeria. This is because the same meeting was held a few months before in Cairo, and another one before it in Qatar, and so many others before those, and the final result remains an underwhelming zilch.

The real crisis is not in the Palestinian issue as much as it is in the personalities and leaders who lack vision and destroy what remains of the rights of these afflicted people. This is a major setback because those leaders believe that they are the best at solving the dilemma.

The number of discrepancies between the factions and the lack of consensus on the broad outlines of some issues frustrated the sponsors of any national dialogue. It came to the point of it becoming difficult — and perhaps downright impossible — to prepare the dialogue agenda itself due to the magnitude of the differences that emerged between them.

The strange thing is that the core of any disagreement is always money-related, such as the reconstruction of Gaza and financial and other aid. Usually, the matter that takes the least priority is the dispute over the postponed elections.

Whether the dialogue takes place in Qatar, Algeria, or Saudi Arabia, the main problem will remain represented in the actual absence of a political will, and the intransigence of each party to work alone. This is what portends unprecedented challenges and what may threaten any scenario or path that some hope to see to end this farce, which will continue as long as these people remain at the forefront of the Palestinian decision-making scene. I certainly would not be pessimistic if I said that the dialogue with the Palestinians in Algeria will simply be just more empty talk and false slogans as per usual.