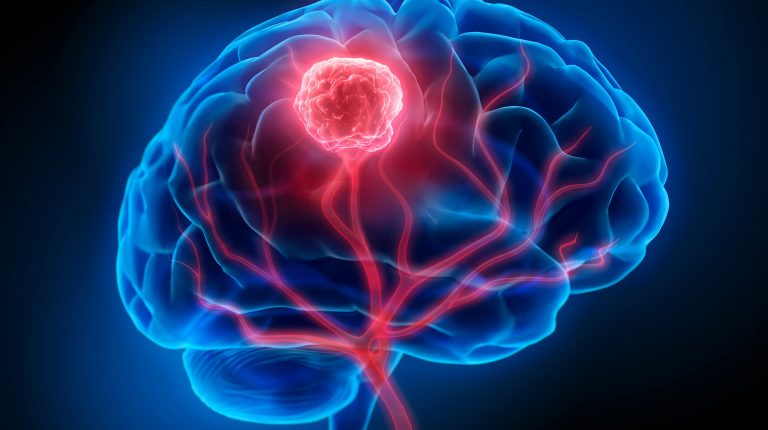 A folic acid-like drug, “L-Methylfolate” — when administered alongside the standard therapy for patients with recurrent glioblastoma — changed the DNA process within subjects’ brain tumours, according to results from the first phase of a clinical trial.

Research showed for the first time that the DNA methylome of these brain tumours can be reprogrammed. The study was published recently in the medical journal “Cancer Research Communications”. Stephen Clark — MD, PhD, and a neuro-oncologist at Vanderbilt-Ingram Cancer Centre — who is the study’s corresponding and lead author, said that this is the first time DNA methylome reprogramming has occurred with any solid human tumour.

The DNA methylome is one aspect of the epigenome; a modification of DNA and proteins in a cell that is influenced by the environment. DNA methylation is one such modification, where methyl groups are added to DNA to control gene expression, including the silencing or activation of genes related to cancer.

The researchers sought to determine if re-methylation of IDH wild-type tumours, which have a worse prognosis and lower DNA methylation than IDH mutant tumours, could improve survival. They succeeded in showing that the DNA methylome of IDH wild-type, high-grade gliomas could be reprogrammed, but the study group was too small to ascertain the impact on survival.

“This is an important first step in understanding how we can manipulate the epigenome, and hopefully, this study will help design future epigenetic studies in glioblastoma treatment,” said Clark.

The study provides greater insight into the dynamics of epigenetic reprogramming, which is an emerging treatment for enhancing immunotherapies. In this phase one clinical trial, the researchers assessed the response of patients receiving bevacizumab, a monoclonal antibody that prevents the growth and maintenance of tumour blood vessels, when the treatment is augmented with L-Methylfolate. The patients also received temozolomide, a chemotherapeutic agent. The result indicated that L-Methylfolate was well tolerated, with no toxicities reported.

“Epigenetic reprogramming is not a new concept; for instance, a DNA methyltransferase inhibitor treatment (5-Azacytidine) has been studied and is approved for the treatment of some leukemias. What is exciting about this work is that L-Methylfolate, acts oppositely to 5-Azacytidine; it increases the availability of the active folate for the DNA methyltransferases. Consequently, it could remethylate and repress genes activated during tumorigenesis,” said the study’s first author, Lucas Salas — MD, PhD, MPH, assistant professor of Epidemiology at the Geisel School of Medicine at Dartmouth, and investigator in the Cancer Population Sciences Research Program at Dartmouth’s Norris Cotton Cancer Centre.

“Furthermore, we observed changes in the level of DNA methylation in the tumours of those receiving L-Methylfolate, suggesting that L-Methylfolate not only crosses the blood-brain barrier, but it seems to modify the tumour epigenetic landscape actively.”

Six of the trial participants donated their brains at death for additional studies. Autopsies indicated a significant methylation dysregulation difference between these six autopsy samples and the patient’s initial tumour sample at diagnosis.

The researchers plan to expand the study to include a larger group with a phase two clinical trial of patients with recurrent glioblastoma. Future studies could also include combinations of epigenetic drugs with immunotherapy.