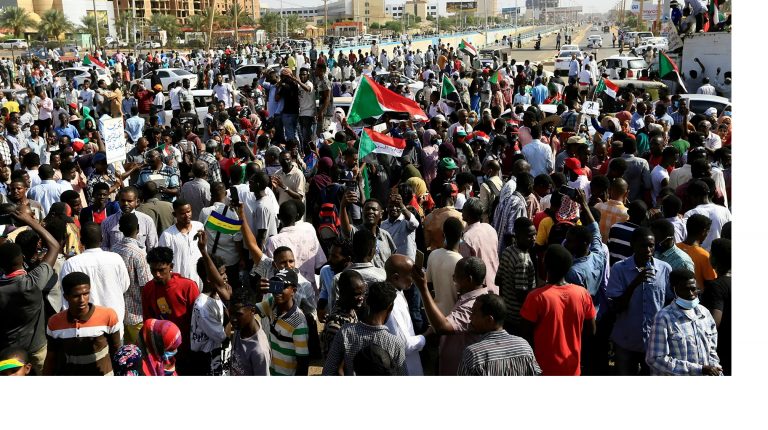 Egypt has expressed its support for the current UN move to stabilise Sudan by fostering dialogue between the Sudanese parties that would resolve the current crisis and prevent it from sliding into chaos.

In a statement on Saturday, Egypt called on all parties to work on the selection of a new consensual transitional prime minister and the formation of a government as soon as possible. The country also expressed its readiness to support that government in all possible ways.

The Head of the UN mission in Sudan, Volker Perthes, announced the launch of a political process between the Sudanese parties in order to agree on a way out of the current political crisis.

A statement by the United Nations’ Mission to Sudan that was released on Saturday said that “the special representative of the secretary-general and the head of the mission launched … officially the initial consultations of a political process between the Sudanese parties.”

“The United Nations is facilitating these consultations and aims to support Sudanese stakeholders to reach an agreement to emerge from the current political crisis and agree on a sustainable path of progress towards democracy and peace.”

Meanwhile, US Assistant Secretary of State for Africa Molly Fey said her country would not expand relations with Sudan without “an end to lethal force by security forces against protesters and irreversible measures on the transition of power to civilian leadership.”

This Wednesday, the UN Security Council will hold an informal meeting to discuss the latest developments in Sudan.

The meeting will be held behind closed doors and was requested by six of the fifteen members of the council: the United States, Britain, France, Norway, Ireland, and Albania.

The meeting will allow Perthes to brief Security Council members on the situation there since the resignation of prime minister Abdallah Hamdok.

Sudan is currently witnessing a political crisis following the resignation of Hamdok and the ascension of Abdel Fattah Al-Burhan to power, which has led to protests calling for the military to step down from power in Sudan once and for all.