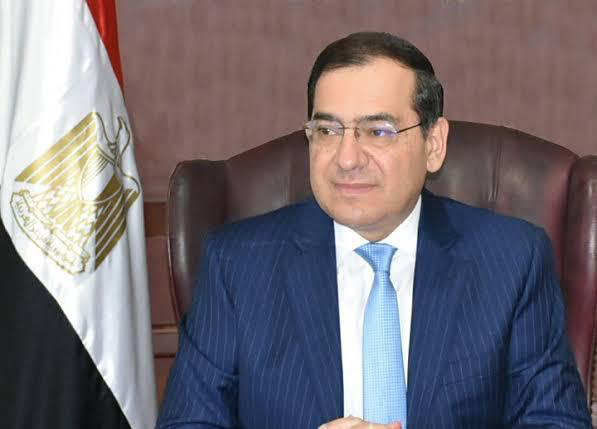 Minister of Petroleum and Mineral Resources Tarek El-Molla has announced that the new budget of the Assiut Oil Refining Company (ASORC) and the Petroleum Pipelines Company (PPC) targets investments amounting to about EGP 7bn to raise the efficiency of the production system.

According to a Wednesday statement, this enhancement is set to be done through developing and modernising production units using the latest equipment and advanced technologies for the safety of operations and the preservation of human resources.

After the general assembly meetings of the two companiesto approve their planning budget for FY2022/23, El-Molla said that the new budget also aims to complete digital transformation projects within the framework of a project to develop and modernise the petroleum sector.

This project will be implemented in all petroleum companies in addition to other projects to build several new pipelines to keep pace with the state’s plans to expand in new cities such as New El Alamein.

He stressed that the new petrol production complex at ASORC is one of the important projects implemented by the petroleum sector in Upper Egypt. It was inaugurated by President Abdel Fattah El Sisi during the Upper Egypt Week. He highlighted the complex’s important role in providing the governorates of Upper Egypt’s needs of petroleum products, especially gasoline, which has been 100% provided.

The minister pointed out that the oil pipeline network is essential for the state’s development goals, as it will transport crude oil and petroleum products to and from production sites, refineries, consumption places, and ports — whether for export or import.

This highlights the important role that Egypt plays as a regional hub for oil and gas trade.