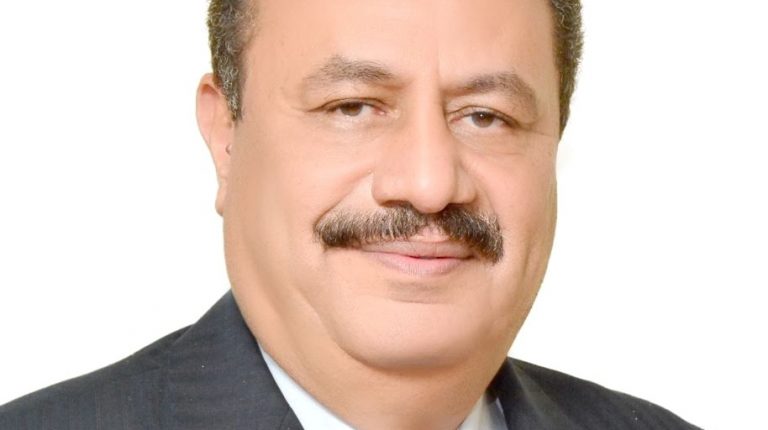 Reda Abdel Qader, Chairperson of the Egyptian Tax Authority, called on the companies not registered on the electronic invoice system to quickly take the necessary measures to join the system so as not to be subject to litigation risks.

He stressed that joining the e-invoice system is mandatory in accordance with the Unified Tax Procedures Law No. 206 of 2020. This came during a symposium organized by the Tax Authority on Monday for a number of major commercial and service companies in this regard.

Abdul Qader said that the Tax Authority took all necessary measures and used all means to communicate with companies, including seminars and workshops, whether online or in-person, to raise tax awareness among taxpayers.

For his part, Mohamed Kishk, Chairperson Assistant of the Tax Authority, stressed that they provide all technical support at all levels for companies to join the e-invoice system.

He said that a significant increase in the number of registrants on the e-invoice system was witnessed recently, thanks to the facilities provided by the authority to join the system.

He added that the Ministry of Finance’s strategy on digitizing the procedures and transactions of the Egyptian Tax Authority contributed to providing distinguished tax services, and integrating the informal economy into the official system.

In the same context, Salah Ismail, Director of the Central Department of Electronic Transactions, indicated that failure to join the e-invoice system results in depriving the company of the export subsidy programme, and that the company will not be able to deal with government agencies, the public sector, the public business sector, and companies in which the state has over 50% stake, according to Cabinet Resolution No. 1602 of 2021.

He explained that the Customs Authority will not accept export invoices unless they are issued by the e-invoice system in accordance with Minister of Finance Decision No. 291 of 2021, stressing that legal measures will be taken against violators. The penalty would be a fine of not less than EGP 20,000 and not exceeding EGP 100,000.