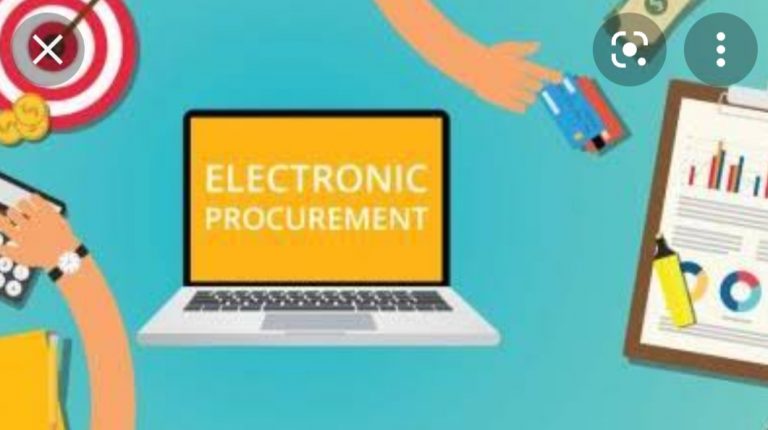 The Ministry of Finance and South Korea took an initial step forward to establish an electronic public procurement system by holding a briefing on the cooperation plan on Tuesday in the presence of Minister of Finance Mohamed Maait and the Minister of the Embassy of the Republic of Korea, Choi Byoung Sun.

The meeting was attended by Khaled Nofal, the Deputy Minister of Finance for Administrative and Technical Reform; Ahmed Al Sherif, the Minister’s Assistant for Information Technology; General Maged Younes, the Chairperson of the General Authority for Government ervices; and Doaa Hamdy, the Head of the External Relations Department.

The project is a technical cooperation with the Korea International Cooperation Agency (KOICA) worth $7.9m and intends to develop a 100% e-procurement system that public entities and private sectors can take advantage of.

Along with the establishment of the system, the ministry and KOICA will also re-engineer the business process to be suitable to the institutional framework and come up with a roadmap for the application and rolling-out of the new system across the public sector.

“Integrated with the existing Government Financial Management Information System, the new system will be comprised of more than 16 services covering all the aspects of current public procurement in a way that is in line with Egyptian law and regulations,” said KOICA’s chief expert in the briefing on the project’s preparations.

“The project seeks to realise a much easier and more efficient public procurement process for both public and private entities by linking it with current digital-based services such as e-payments and e-signatures.”

For his part, Maait appreciated cooperating with the Korean side in establishing an integrated system for public procurement and praised the Korean experts’ involvement in the project preparation with the competent authorities in Egypt.

The project was officially initiated on 20 January 2022 during the official summit between President of the Republic of Korea Moon Jae-in and President Abdel Fattah Al-Sisi after Minister of International Cooperation Rania Al-Mashat and Korean Minister of Foreign Affairs Chung Eui-yong exchanged notes.