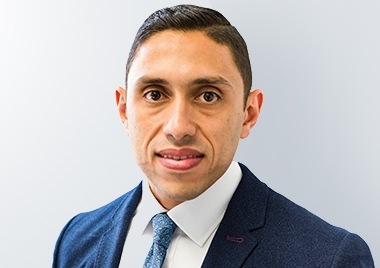 Ahmed Rady, the head of the direct investment sector at Alta Semper Capital, has revealed that the company plans to reinject part of the exit proceeds from Macro Group, which amounted to $85m, in Egypt.

He added that four investment opportunities are currently being considered, all of which are in the healthcare sector.

Furthermore, Rady told Daily News Egypt that one of the investment opportunities in Egypt is scheduled to be implemented in the first half of this year. He pointed out that the company is focusing mainly on the healthcare sector in addition to consumer and food and beverage sectors.

He also revealed that the size of the company’s first fund amounted to $100m, pointing out that it currently has a liquidity of about $20m after the exit from Macro.

Additionally, Rady revealed that the company has already established a new fund that is ready for investments.

He noted that the company’s investment portfolio includes four companies. The companies include ODM Hospital, which owns 11 hospitals in Morocco, explaining that there are other investments in the countries of Kenya, Pakistan, and Nigeria.

Rady added that the fund targets the ruling shares of the invested companies to participate effectively in decision-making in addition to the fact that the investment life ranges between 3-5 years.

Alta Semper Capital works in the field of direct investment in the healthcare and consumer sectors of several developing markets, especially in Africa. It opened its office in Cairo in May 2018.