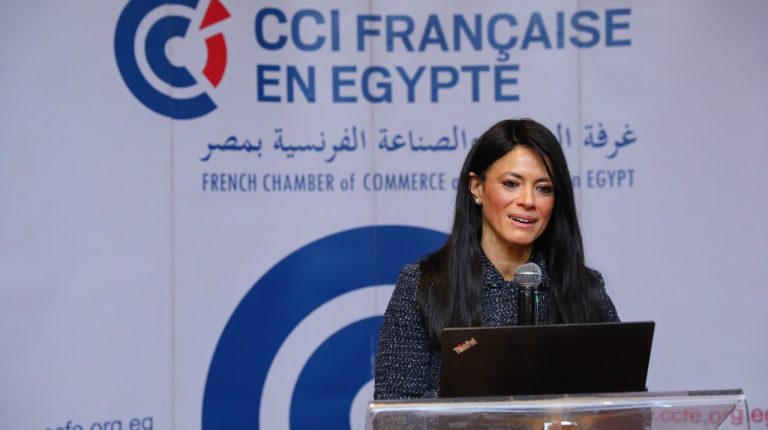 Minister of International Cooperation Rania Al-Mashat announced this week that Egypt and France signed development funds worth €1.7bn during 2021.

Al-Mashat’s remarks came during her meeting with members of the French Chamber of Commerce and Industry in the presence of French Ambassador to Cairo Marc Baretti.

In December 2020, President Abdel Fattah Al-Sisi visited France to meet with French President Emmanuel Macron, after which they signed many development agreements.

“During the visit of Bruno Le Maire, the French Minister of Economy and Finance; and Rémy Rioux, the CEO of French Development Agency (AFD); and their accompanying delegation last June, new development financing agreements were signed in light of the 2021/25 strategy, as the new financing package amounted to €1.76bn, with €776m coming from the French treasury and €990m from the AFD,” Al-Mashat stated.

According to the minister, it is scheduled that this new package will finance many development projects in various fields, such as transportation, agriculture, drinking water, sanitation, electricity, and energy.

Al-Mashat also stated that the Egyptian-French partnership paves the way for more cooperation between the private sectors of both countries.

Furthermore, she revealed that France’s total investments in Egypt amount to about $5.5bn in various fields, such as infrastructure, industry, renewable energy, communications, information technology, banking, and insurance.