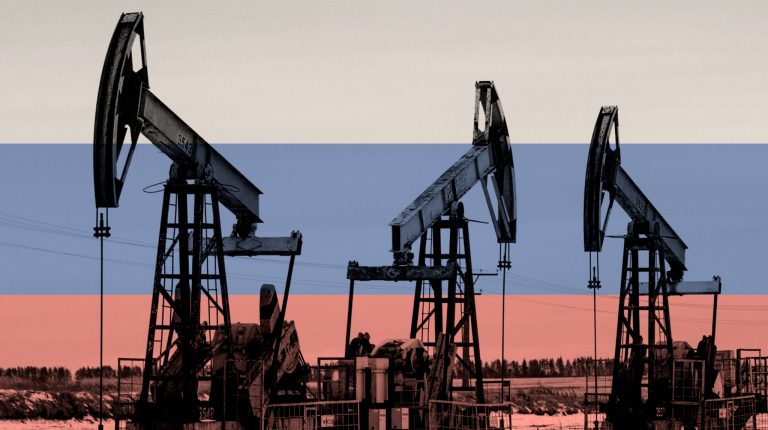 Reuters – British Prime Minister Boris Johnson said on Monday options that were unthinkable three weeks ago were now on the table when asked whether European countries were considering a ban on Russian oil over its offensive in Ukraine.

“Now we are moving very, very fast and see that something that perhaps three weeks ago would never have been considered is now very much on the table. We have to consider how we can all move away as fast as possible from dependence, reliance on Russian hydrocarbons, Russian oil and gas,” he told a news conference.

“Everybody is doing that, everybody is on the same journey. Some countries will find it faster and easier than others,” he said, adding that the West would work together.

*This story is edited by Daily News Egypt

Is the war in Ukraine impacting Russian gas supplies to Europe?