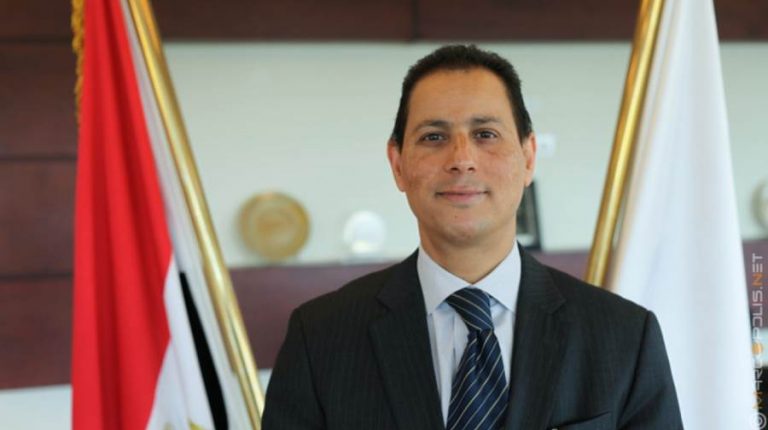 Mohamed Omran — the Executive Chairperson of the Financial Regulatory Authority (FRA) — revealed on Sunday that the Financial Supervisory Authority is working to offer green bonds for an unnamed international institution with a value of $400m.

Omran told DNE that the offering — which will take place before the end of the first half (1H) of 2022 — will be distributed between Egypt and Luxembourg, refusing to disclose the name of the institution.

The FRA approved the first issuance of corporate green bonds in Egypt for the Commercial International Bank (CIB) in cooperation with the International Finance Corporation (IFC) amounting to $100m in the form of five-year bonds with a fixed and non-refundable return.

On the side-lines of a conference held by the FRA on Sunday to launch the Financial Literacy Awareness Initiative with the Ministry of Youths and Sports, Omran said that the great support received the authority from the Council of Ministers has supported the growth of a financial culture.

Omran added that the financial culture has been one of the most important axes for the FRA since 2018, stressing that expanding knowledge of non-bank financial activities and spreading awareness and financial culture is a major focus of the 2023/26 strategy.

Furthermore, he said that starting from 2027, an assessment of the extent of awareness of the financial culture will be developed and compared to other countries.

Omran also pointed out that the sports ministry launched a charitable fund to support athletes after obtaining the approvals of the FRA, which reflects the commonality between the authority and the ministry.

Ashraf Sobhy — Minister of Youths and Sports — said that the Financial Awareness Initiative that will be launched in cooperation with the FRA aims to spread awareness of the financial culture among youths.

The minister also said that global economic changes showed the importance of being aware of the financial culture, especially in light of the digital transformation that the world is witnessing today.

He added that the utmost need for financial awareness stems from the close link between money and corruption. He also highlighted the importance of educating young people about financial resources.