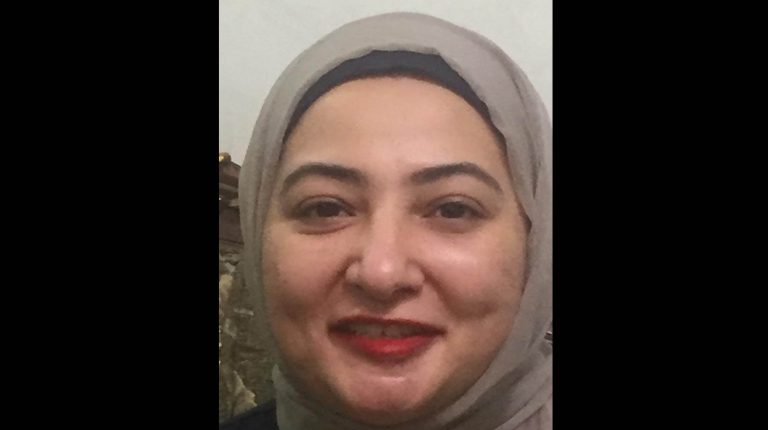 As a result of the successive events on the international scene, the Palestinian government warned of the impact of the international community’s preoccupation with the Russian-Ukrainian crisis on the deterioration of the security situation in Palestine.

Palestinian Prime Minister Mohammad Shtayyeh said that Israel has been escalating its attacks on the Palestinians since the beginning of the Ukrainian war. It is clear that the current Israeli government is using the Russian-Ukrainian war to its advantage as much as possible to serve its interests locally and globally.

The first strategy is to accelerate the pace of settlement and change the reality on the ground, especially in Jerusalem and Al-Aqsa Mosque, to reinforce the policy of “reducing the conflict” adopted by the Bennett-Lapid government, to decisively undermine the two-state solution. For example, as soon as the military confrontations began, the Israeli Minister of Immigration Pnina Tamano Shata announced that Israel was ready to receive thousands of “Jewish” immigrants from Ukraine.

In addition to this, Israeli authorities indicated that “Israel” had notified the Jews of Ukraine in advance of preparing to emigrate in the event of an armed conflict. Some immigrants have already started arriving in Israel, whether from Ukraine or Russia. The Institute for Jewish Policy Research estimates that the number of Jews in Ukraine who can benefit from the Israeli Law of Return and immigrate to “Israel” from Ukraine is approximately 200,000, concentrated in Kyiv, Dnipropetrovsk, Kharkiv, and Odesa.

The Israeli settlement division of the World Zionist Organization also announced the start of a move to create 1,000 new settlement housing units to accommodate Jews fleeing Ukraine. These buildings will be erected in areas near the northern border in the Negev, Wadi Araba, Wadi Springs near Beisan, and in the Jordan Valley. Israeli Interior Minister Ayelet Shaked also described this new immigration, saying, according to the Hebrew Channel 7: “I think it is an important and necessary work to strengthen the Negev summit.”

The second strategy is Israel’s attempt to mediate the conflict between Russia and Ukraine to implant the idea of  ​​“Israeli contribution to world peace” and improve Israel’s diplomatic image. Although Ukrainian officials expressed “disappointment” with the weak Israeli position on their issue, the Israeli prime minister engaged in his attempts to prepare for direct negotiations between Russia and Ukraine, and Bennett also claimed that they played a role in arranging the negotiations between the two sides of the conflict on the Belarusian border. To ensure the acceptance of “Israel” as a mediator, it condemned the Russian military operation on the one hand but refused to provide military aid to Ukraine on the other hand, and the aid was limited to humanitarian purposes. In addition, Israel refrained from participating in the drafting of the resolution that was submitted to the General Assembly of the United Nations condemning the Russian military operation.

Indeed, some American experts believe that the success of the negotiation arrangement between Ukraine and Russia will make the Israeli prime minister “an international figure, improve Israel’s negative image, and even change the West’s immediate view of the Palestinian-Israeli conflict.” The visit of German Chancellor Olaf Scholz on March 2 to Israel is considered the beginning of the success of this strategy, and the actual transformation of the Palestinian issue for the worse. During this visit, the German chancellor touched on the Palestinian issue from two angles: “economic solutions” and “postponing its settlement for the future,” saying: “We note that Israel has taken steps in recent months to improve the lives of the Palestinians, and I applaud that. But he added, to prevent escalation, progress must be made in specific negotiations on peace, the two-state solution must be achieved through negotiations, “but this is an issue for the future.”

However, despite the bleakness of the scene, the Russian-Ukrainian war holds opportunities for international political, economic, and geopolitical changes that may be reflected in the Palestinian issue positively, as the rise of Russian influence within the framework of rebalancing the international system, if Russia achieves its goals in the war, will represent a strong factor in the interest of the Palestine cause and an opportunity that can be exploited. This is especially since with the continuation of the war in Ukraine, “Israel” will necessarily take positions more biased towards the United States, which will reflect on its relationship with Russia.

For this reason, all the conflicting Palestinian parties must use these events to end the division and agree on a national program for liberation and work to prevent the issue from regressing globally and find a developed Palestinian discourse commensurate with the developments of events in the world. But the most important thing is to activate pressures based on comparisons, the Palestinian case versus the Ukrainian case, especially in light of what the war in Ukraine and the strict international sanctions on Russia revealed of the duplicity in the application of international law and the exclusion of Israel from sanctions, despite its being an existential threat to the Palestinian people and its persistence in violation of international law.