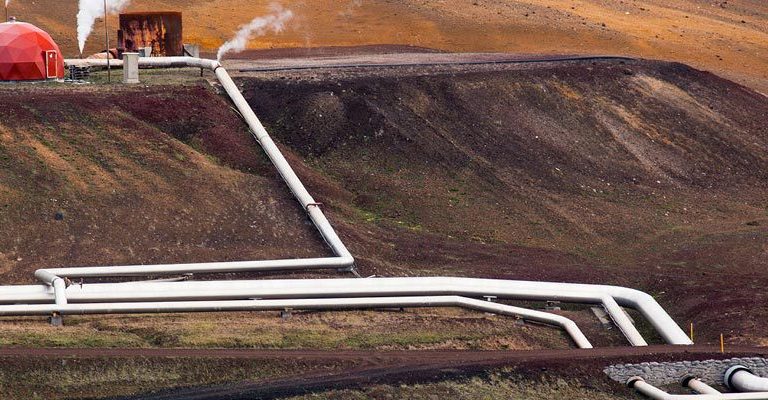 Fourteen Egyptian and international entities are participating in a project to build the capacity of geothermal energy in Egypt, which aims to implement projects in cooperation between the government and the private sector in the coming period.

The project includes a full conceptualization of the exploitation of potentials in Egypt to implement projects, and the implementation of the first postgraduate diploma in geothermal energy engineering in Egypt on the basis of European standards.

Mohamed El-Khayyat, Chairperson of the New and Renewable Energy Authority (NREA), said that the main objective of the diploma is to provide the local market with its demand of qualified graduates in the field of geothermal energy investigation, system design and project management with available technologies dedicated to the various applications of geothermal energy.

He explained that it is planned to establish the first pioneering educational station in the field of geothermal energy in Egypt, in addition to establishing integrated geothermal laboratories in the participating Egyptian higher education institutions.

Forty countries have recently turned to using geothermal energy in direct applications for agricultural production, and Iceland, Costa Rica, El Salvador, Kenya, New Zealand and the Philippines get more than 10% of their electricity needs thanks to natural heat.

Research indicates that the use of geothermal energy in greenhouses reduces fungal infestations and reduces fuel costs by up to 80%, realizing huge savings in operating budgets.