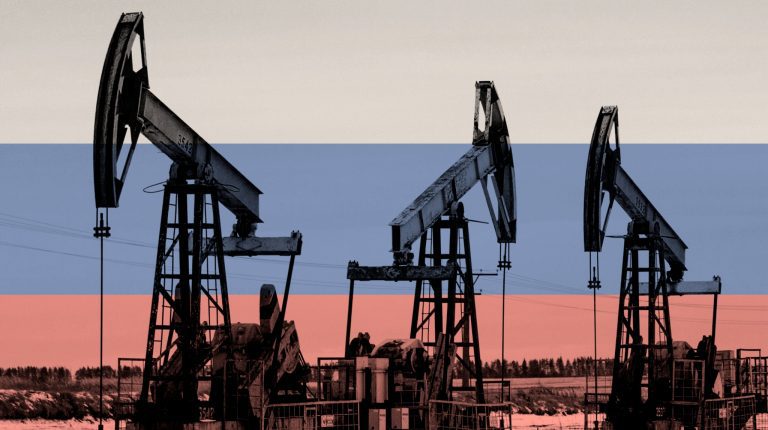 Oil prices rose on Tuesday after EU leaders agreed on Monday to ban 90% of Russian crude by the end of the year.

The President of the European Council said that the decision would immediately hit 75% of Russian oil imports.

“And by the end of the year, 90% of the Russian oil imported to Europe will be banned,” he tweeted.

The agreement resolves a deadlock after Hungary initially held up talks. Hungary is a major user of Russian oil, and its leader — Viktor Orban — has been on friendly terms with Russia’s Vladimir Putin.

Evangelista indicated that EU member states finally came to an agreement to dramatically reduce oil imports from Russia, adding to the demand side pressures that were behind the gains recorded during the last few trading sessions.

“With summer kicking in, an increase in driving is expected; add to this the relaxation of lockdown rules in China, and expectations of a drastic reduction of Russian oil imports by EU member states, and the outlook for oil prices is definitely bullish,” he concluded.

In a press statement, the European Council resolutely condemned “Russia’s war of aggression against Ukraine.”

“It urges Russia to immediately stop its indiscriminate attacks against civilians and civilian infrastructure, and to immediately and unconditionally withdraw all its troops and military equipment from the entire territory of Ukraine within its internationally recognised borders,” the statement added.

Moreover, the European Council called on Russia to allow immediate humanitarian access and the safe passage of all civilians concerned.

The European Council is committed to intensifying pressure on Russia and Belarus to thwart Russia’s war against Ukraine.

“The European Council calls on all countries to align with EU sanctions. Any attempts to circumvent sanctions or to aid Russia by other means must be stopped,” the statement added.

Additionally, it urged the EU to finalise and adopt the sanctions package without delay, ensuring a well-functioning EU single market, fair competition, solidarity among member states, and a level playing field as well regarding the phasing out of the bloc’s dependency on Russian fossil fuels.

“In case of sudden interruptions of supply, emergency measures will be introduced to ensure the security of supply. In this respect, the commission will monitor and report regularly to the council on the implementation of these measures to ensure a level playing field in the EU single market and security of supply. The European Council will revert to the issue of the temporary exception for crude oil delivered by pipeline as soon as possible,” the statement indicated.