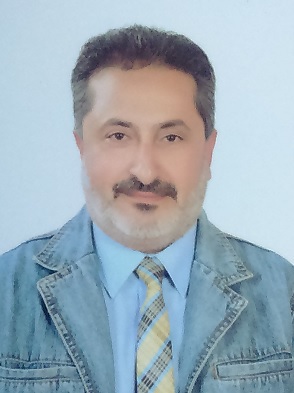 The New and Renewable Energy Authority (NREA) has handed over 2,500 km of land to other government agencies.

Amgad Al-Huwaihi, Head of Studies, Research and Tests Sector at the Renewable Energy Authority and head of the Land Handover Committee, told Daily News Egypt that the lands allocated to the New and Renewable Energy Authority in the east and west of the Nile in accordance with Republican Decree No. 116 of 2016, were found to have infringements, whether through squatting or establishing quarries and farms in different areas.

He added that these lands were counted and deducted from the allocated area, and a Republican Decree No. 126 of 2022 was issued to allocate the areas of land on which the NREA has the right to implement projects.

He explained that the lands were handed over in the governorates of Beni Suef, Minya and Assiut, and the area of ​​land allocated at the present time for the establishment of renewable energy projects in Egypt is 5200 MW, while the areas of land allocated before this decision exceed 7600 km.

Concerning the lands of Benban, there are 32 plots of land for projects currently in operation, and there are 7 lands available for the implementation of solar energy projects, either through the NREA or in cooperation with the private sector.