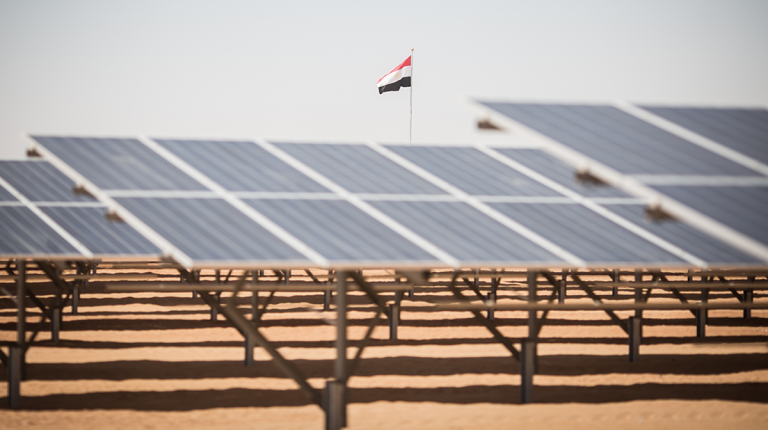 German company Siemens is working on a roadmap for emerging energy technologies, electric vehicles, and energy storage in Egypt.

Informed sources told Daily News Egypt that the project is funded by the French company EDF, and it is scheduled to cover a five-year period. There will be another roadmap for a period of 10 years.

The sources indicated that a workshop is scheduled to present the results of the study during the current year, in the presence of representatives of the New and Renewable Energy Authority (NREA), Siemens officials, and representatives of EDF.

Renewable energy represents 20% of the total electricity produced in Egypt, of which 6% from hydropower, 12% from wind energy, and 2% from solar energy.

International and Arab companies are completing the final procedures for agreeing to implement renewable energy projects in Egypt with investments amounting to $3.9bn.

EMEA Power, a subsidiary of the UAE’s Al Nowais Group, is set to construct a 500-MW solar power plant with investments amounting to $465m and a 500-megawatt wind farm with investments of $700m.

The Electricity Ministry is close to completing a contract with ACWA Power to inaugurate wind power plants with a total capacity of 1,100 megawatts and investments amounting to $1.4bn.