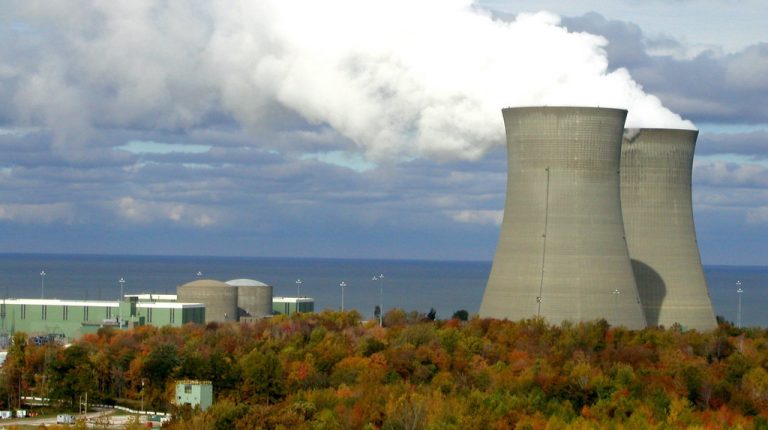 The Nuclear Power Plants Authority (NPPA) studies the establishment of small, peaceful nuclear reactors to produce electricity with a minimum capacity of 10 megawatts and a maximum of 300 megawatts.

The NPPA conducts other studies, including the establishment of other nuclear power plants in the Nujaila area, other than the Dabaa plant, which is currently under development, a senior official in the NPPA told Daily News Egypt.

Such studies take a lot of time, but they are taking place in parallel with the progress in constructing the Dabaa nuclear power plant, especially since such projects require equipment and preparations.

There are many countries at the present time tending to design small reactors with multiple and complex models with capacities up to 300 megawatts, and there are about 50 types of these reactors in the various design stages (initial design, detailed design, and design licences).

There are four small nuclear power reactors under construction in Argentina, China, and Russia, according to the official.

The International Atomic Energy Agency (IAEA) supports its members to produce electrical energy from nuclear energy from various types of small reactors with safe technologies and high availability, and so that they are competitive with other energy sources in terms of the unit price of energy.

Small nuclear reactors are characterized by being simple in design and construction, as their construction period takes 3 years, and they use self-safety means, and they can be built in separate units or in assemblies of several units, and their investment cost is small compared to large units, according to the official.

Small nuclear reactors can be used for non-electrical uses, such as desalination of seawater, heating, and hydrogen gas production, especially as they require a simple infrastructure.

The official stressed that small nuclear reactors are compatible with safeguards, security and non-proliferation.