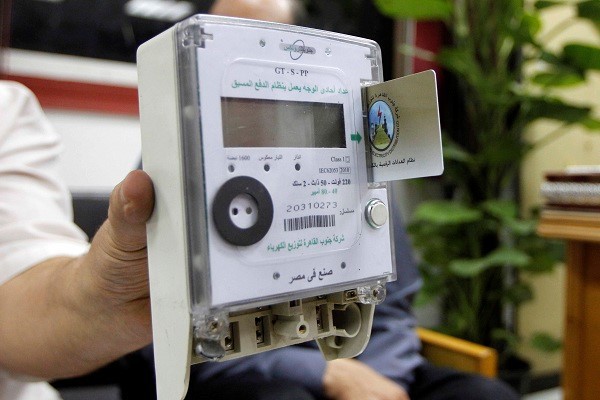 The Ministry of Electricity considers a flexible policy for pricing according to electricity consumption segments every six months based on production costs.

A source in the Ministry of Electricity told Daily News Egypt that the electricity sector has been affected by the high exchange rate of the US dollar against the Egyptian pound, the price hike of fuel, and the increase in interest rates of foreign currencies, all of which require a price review of electricity prices.

There is an integrated programme to lift subsidies on electricity prices in Egypt by 2025, the source noted, however, a lot of changes came up, causing confusion and consequent modifications of the plan.

President Abdel-Fattah Al-Sisi announced a few days ago that the increase in electricity prices will be postponed instead of scheduled to be implemented in July with the aim of avoiding adding more financial burdens to consumers. Prime Minister Mostafa Madbouly announced, last Wednesday, that electricity prices will be fixed for the next six months until next December.

The source explained that the Ministry of Electricity follows a price equation, and its calculations are decided ahead of the financial year. Sometimes prices are announced for the six months ahead, as happened earlier. Hafez Salmawy, Professor of Power Engineering described the postponement decision as “wise”.

He added that in the past years, a price review of the cost of selling and producing electricity was conducted periodically, and it was not linked to a fiscal year. “The calculations are often easier when the value of the electricity tariff is determined for the next 12 months,” he added. After the end of the first six months, the tariff could witness some changes in accordance with the program to lift subsidies on electricity. “The tariff could possibly stay fixed for six more months. It is all related to the dollar exchange rate and the cost of fuel,” he said.