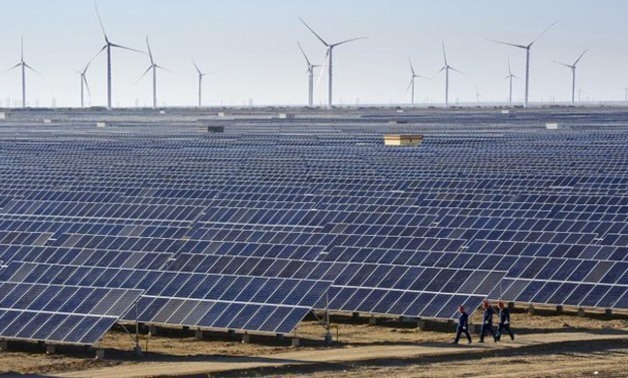 Triple M plans to take over the work of projects producing electricity from renewable energy with a capacity of 1.5 GW inside and outside of Egypt.

The projects in question have a power distribution of 1,000 MW of solar energy and about 500 MW of wind energy.

Hatem Al-Romy — Chairperson of Triple M Saudi Arabia — said that the company is working in the fields of solar energy production, regardless of whether they are connected to the electric grid or not.

It also establishes water desalination plants and implements plants for waste recycling and energy production, as well as drilling wells and providing equipment and machines used in such projects.

He mentioned that the cooperation with Fawasil and the inauguration of the company’s headquarters in Saudi Arabia comes within the framework of its keenness to implement more projects that are consistent with the kingdom’s 2050 Vision.

The ownership of Triple M is divided equally between Triple M Egypt and Saudi Arabia’s Fawasil.

Triple M has contributed to the implementation of electrical and mechanical works and installations of solar and wind energy plants inside and outside of Egypt with capacities of up to 1,952 MW.

Meanwhile, Fawasil owns five factories in Saudi Arabia, has implemented nearly 32 projects, and works in the fields of cement and concrete.

Omar Al-Harbi — Chairperson of Fawasil — said that the many works and projects implemented by Triple M in Egypt helped it expand and head towards other Arab markets, and the partnership with Fawasil will give it more scope to implement projects inside the kingdom.