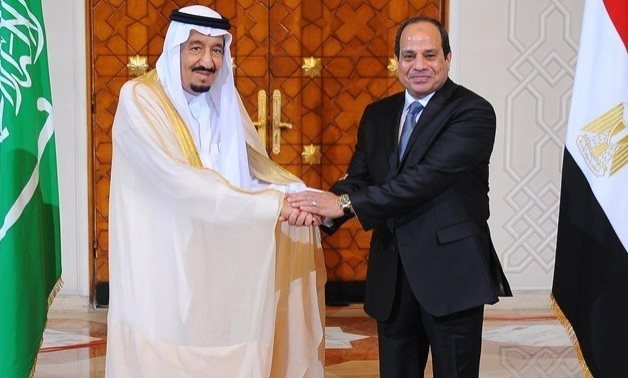 They also exchanged greetings on the occasion of the outgoing Muslim holiday of Eid Al-Adha.

Egypt and the Gulf Cooperation Council (GCC) states have recently intensified talks and official meetings as part of their efforts to boost economic and security cooperation.

Egypt has repeatedly stressed that the Gulf security is an integral part of the Egyptian national security, while the GCC countries pledged economic support to Egypt.