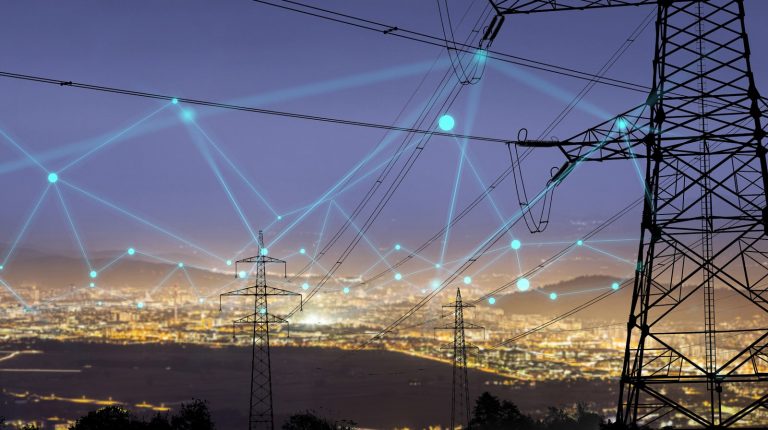 Egypt has developed an integrated strategy to direct its electricity surplus to projects that achieve added value to the Egyptian economy and enhance Egypt’s position on the Arab and international levels.

Egypt participates in an initiative for power interconnection between Arab countries, in an attempt to create a pan-Arab electricity market. Egypt is highly represented in the project, whether in the Executive Office (head of the office), and the Committee of Electricity Experts in Arab Countries (head of the committee), in addition to a specialized team from the Electricity Holding Company.

Ahmed Mahina, Undersecretary of the Ministry of Electricity for Research, Planning and International Cooperation, told Daily News Egypt that the pan-Arab electricity market is based on a strong institutional framework with an integrated infrastructure that takes into account technical aspects, and there is coordination with a number of countries to proceed with the implementation of projects.

He added that to achieve the integration of the common electricity market, a legislative framework was developed based on 4 basic documents for market governance, namely the memorandum of understanding, the general agreement, the Arab common market agreement for electricity, and the rules for operating Arab networks.

The World Bank Group and the Arab Fund for Economic and Social Development, in partnership with the General Secretariat of the League of Arab States, organized the first conference on energy trade in the Arab region in Cairo last year.

He mentioned that the decision of the Arab Ministerial Council for Electricity was issued to approve the initial draft of the final version of the two Arab common market agreements in preparation for submission to the competent councils.

The implementation of the fourth phase of the Regional Pricing Mechanism Program project hosted by the Saudi Electricity Company (The main buyer) with the participation of Arab member states through representatives of each country in working groups representing the technical, economic and organizational aspect of training on how to organize and manage electricity trade within the Arab common market.

Hafez Salmawy, Professor of Energy Engineering at Zagazig University, said that reform in the Egyptian power sector is proceeding according to specific policies, integrated plans and programs, and regulatory laws and legislation, and it is expected that the Arab electricity interconnection project will contribute to achieving financial returns for Egypt.

He added that Egypt can benefit from selling electricity in foreign currency, especially since there is a surplus in production that does not affect the network, and it is also possible to exchange electricity with neighbouring countries.

Egypt exchanges electrical capabilities with a number of countries, including Libya and Sudan, and signed an agreement that entered into force with Saudi Arabia, and it is also expected to complete an agreement with Cyprus and Greece to exchange electricity.