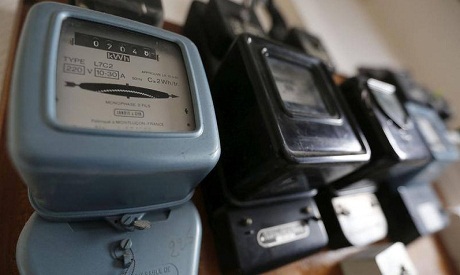 Egyptian electricity consumers received the highest power bills this year due to the increased consumption of mainly ACs and fans, due to the high temperatures.

Informed sources told Daily News Egypt that the consumption bills for July increased by 17-30% due to the increase in citizens’ consumption. The governorates of Giza, Cairo, and Alexandria had the highest rates in the household sector.

The electricity prices did not rise this fiscal year, as per the instructions of President Abdel Fattah Al-Sisi, but with the rise in temperatures, citizens tend to use more than one fan or AC for over 10 hours per day, and thus consumption increases and electricity bills follow, according to Khaled El-Dastawy, from the Egyptian Electricity Holding Company (EEHC).

Electricity consumption meters are read by a private company in accordance with an agreement concluded with the EEHC. There is also a mobile application and a website to report meter readings and calculate the monthly consumption.

Electricity distribution companies suffer from a decline in the rates of collecting consumption bills in July due to many citizens being away for summer vacations, making it difficult to collect bills.

The stage of calculating and issuing the electricity bill is conducted electronically, where the volume of previous and current consumption, cleaning fees and stamps are submitted, and the bill is calculated, and reviewed electronically before being printed, according to Shawky.

Electricity distribution companies are committed to the prices approved in the state’s official newspaper, and they do not have the right to amend or change them except by a government decision.

The government decided to postpone any increase in electricity prices until the end of this year to ease the burdens on citizens, according to what was announced by Prime Minister Mostafa Madbouly.