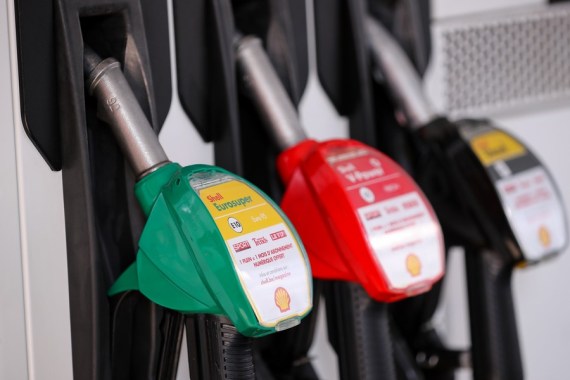 The Organization of the Petroleum Exporting Countries (OPEC) and its allies, a group known as OPEC+, on Wednesday announced a slight production boost in September despite calls for speedier increases to rein in high crude prices.

The oil alliance decided to increase production by 100,000 barrels per day (bpd) for September, according to an OPEC statement released after the 31st OPEC and non-OPEC Ministerial Meeting.

The meeting noted the “dynamic and rapidly evolving oil market fundamentals” and “severely limited availability” of spare capacity due to long-term underinvestment in the oil sector, the statement said.

It warned that insufficient investment into the oil industry’s upstream sector will “impact the availability of adequate supply in a timely manner to meet growing demand beyond 2023.”

The alliance’s decision on Wednesday came as crude prices remained high amid continued tight supplies and geopolitical tensions. Although both the West Texas Intermediate (WTI) and the Brent crude have dropped amid recession fears since the last OPEC+ ministerial meeting in late June, both benchmarks are still hovering around $100 a barrel in recent weeks, continuing to drive up inflation in many countries.

OPEC+ slashed oil production massively in 2020 when the COVID-19 pandemic hammered demand. Since July 2021, the group has been unwinding the output cuts by raising production by 400,000 to 648,000 bpd every month.

In theory, the alliance’s total output is supposed to have returned to pre-pandemic levels by the end of August, but some of its members have reportedly been struggling to meet their quotas. OPEC’s most recent monthly report showed that Angola and Nigeria fell significantly behind their production targets in June.

OPEC+ has so far resisted the pressure from the United States and other major oil consumers, who have for months been pressing the group to open taps wider to tame sky-high crude prices and soaring inflation.
US President Joe Biden visited Saudi Arabia in mid-July in an effort to urge the de facto leader of OPEC to pump more oil, but Riyadh has repeatedly stressed its commitment to the OPEC+ alliance.

The next OPEC+ ministerial meeting will convene on September 5.