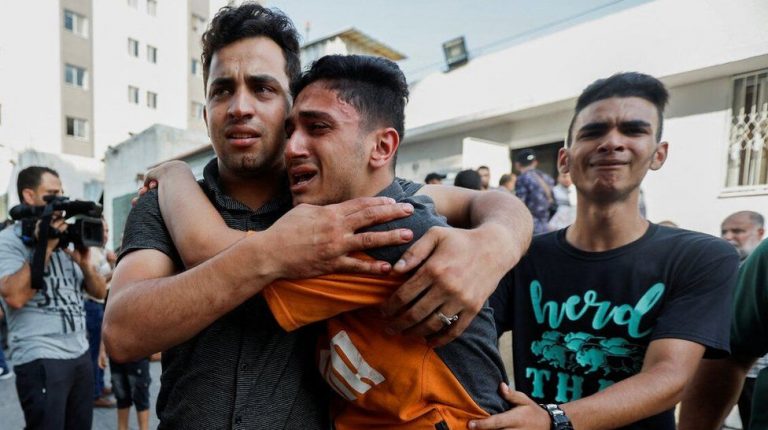 At least 15 people, including a commander of the Palestinian Islamic Jihad, were killed in Israeli strikes on Gaza Strip on Friday, according to Palestinian medical and security sources.

Taysir al-Jabari, a commander of Saraya al-Quds, the armed wing of Jihad, was killed in an Israeli raid, the sources told Xinhua.

Israeli warplanes carried out on Friday intensive air raids on separate areas of the Gaza Strip after days of tensions following the arrest of a senior Palestinian “militant” in the West Bank.