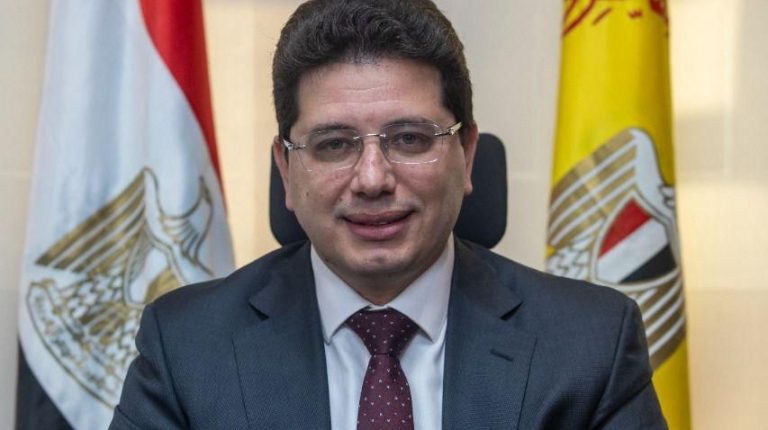 The Central Bank of Egypt (CBE) works on strengthening the e-payment infrastructure in order to transform into a society less dependent on banknotes, and to achieve the independence of payment systems within Egypt, according to Ehab Nasr, the CBE Assistant Subgovernor for Payment Systems and Services.

Nasr said, during his participation in the Conference on Modern Electronic Payment Systems and Products in the Era of Digital Transformation, that the CBE is currently working on establishing a national card coding platform, in cooperation with all international partners, which aims to complete contactless transactions using a mobile phone, such as Apple Pay and Samsung Pay, which will cause a boom in electronic payments and provide them in an easy and secure way to citizens.

He explained that the statistics indicate an increase in citizens’ awareness of the use of electronic payment channels and means, which led to a noticeable increase in those transactions and a decrease in the rates of cash transactions, which contributes to achieving the vision of the National Payments Council to transform into a society less dependent on banknotes.

He pointed out that about 60.3 million e-commerce purchase transactions were conducted, and the value of these transactions amounted to EGP 22.3bn in the period from January to the end of June 2022, and the number of transactions increased compared to the same period in 2021 by 34%, and transaction values ​​achieved a remarkable increase by 70%.

He said that about 1.33 million transfer transactions were conducted through the instant payments network and the InstaPay application, and the value of these transactions amounted to EGP 6.43bn until the end of June 2022, since its launch on 22 March 2022.