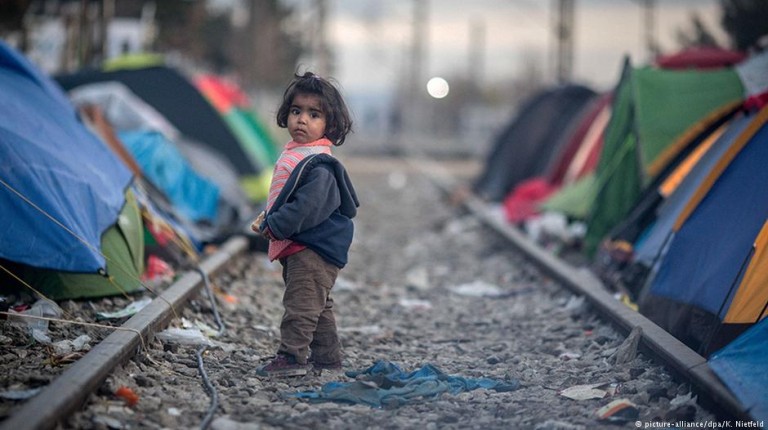 The International Organization for Migration announced, on Sunday, that there are about 9 million migrants and refugees from 133 countries residing in Egypt, representing 8.7% of the Egyptian population (103,655,989).

Due to the prolonged instability in Egypt’s neighbouring countries since 2019, millions have sought refuge in Egypt, including about 4 million from Sudan, 1.5 million from Syria, 1 million from Yemen, and 1 million from Libya. These four nationalities make up 80% of the migrants in the country.

The data collected from embassies and studies conducted by the IOM also revealed that more than one third of the migrants in Egypt (37%) work in stable jobs, which indicates that they contribute positively to the labour market and economy. For example, Syrians, who make up 17% of the migrants in Egypt, are considered among the best nationalities that contribute positively to the Egyptian labour market and economy. There are 30,000 registered Syrian investors in Egypt with a total investment of about $1bn, which reflects the importance of promoting the integration of migrants for its positive impact on the host communities.

Regarding the length of stay of migrants in Egypt, the data showed that 60% of international migrants living in Egypt are well-integrated for more than 10 years (5.5 million people), with 6% living well-integrated into Egyptian society for 15 years or more (including second generations).

The IOM considers a migrant to be “any person who moves across an international border or within a State away from his or her usual place of residence, regardless of the person’s legal status; whether the movement is voluntary or involuntary; what are the reasons for moving or what is the length of stay.”