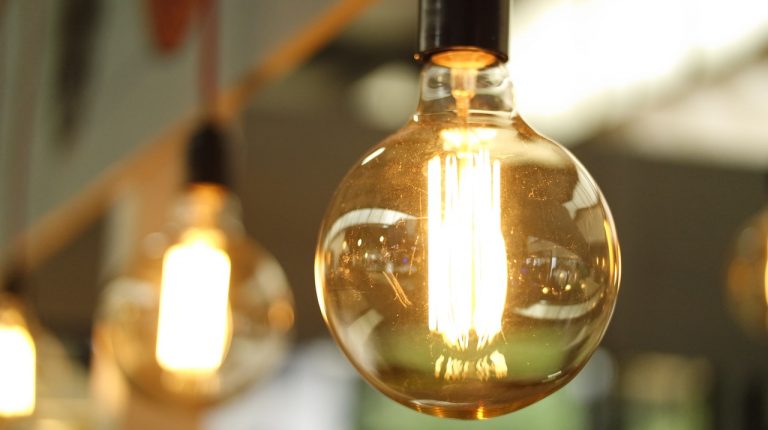 The Egyptian government launched a plan to rationalize gas consumption in electricity plants to save foreign currency and achieve financial returns from gas export.

Prime Minister Mostafa Madbouly said that the plan has started since last October, as the Ministries of Electricity and Petroleum agreed to replace gas with diesel in electricity plants. Egypt consumes over 60% of its natural gas production in electricity production.

The Prime Minister added that the prices of natural gas increased dramatically worldwide. Moreover, the decline of foreign currency reserves increased pressure on the state. Egypt priced the natural gas for local use at $3 per one million British thermal units (MMBtu), but it may reach $30 per MMBtu if exported.

He noted that the current electricity prices are subsidized in an unprecedented way; one tenth of its actual value in the global market, and the real price is five times the current prices.

Madbouly said that after the rise in the exchange rate, the actual cost of producing 1 kwh of power increased from EGP 1.09 to EGP 1.19. However, President Abdel Fattah Al-Sisi refused to increase electricity prices for low-income people, and postponed the rise till the beginning of next year.

He added: “The state bore the additional costs, and therefore we had to rationalise natural gas consumption in power stations, so as to increase gas exports and increase foreign currency reserves.”

The Prime Minister explained that the government will implement immediate decisions starting next week, as commercial malls that include central air conditioning are directed to maintain a temperature below 25 degrees.

He addressed citizens and advised them to rationalize electricity consumption, saying: “Every Egyptian citizen plays a role in this. When we reduce consumption, we save hard currency for Egypt, and we will eventually have better export opportunities.”

Madbouly added, during a press conference, that Minister of Youth and Sports Ashraf Sobhy developed a plan to rationalise electricity consumption in sports facilities, stadiums, clubs, and sports federations.

A senior official in the Egyptian Electricity Holding Company told Daily News Egypt that there is increasing reliance on diesel to operate steam power stations instead of natural gas. The plan aims to save between 22 and 25 million cubic metres of gas.

He explained that fuel-depleting power production units have been discontinued and replaced with more efficient stations. In addition, about 75% of the electricity stations implemented by Siemens are being operated, and although they run on natural gas, they are efficient in consumption and their efficiency exceeds 60%.