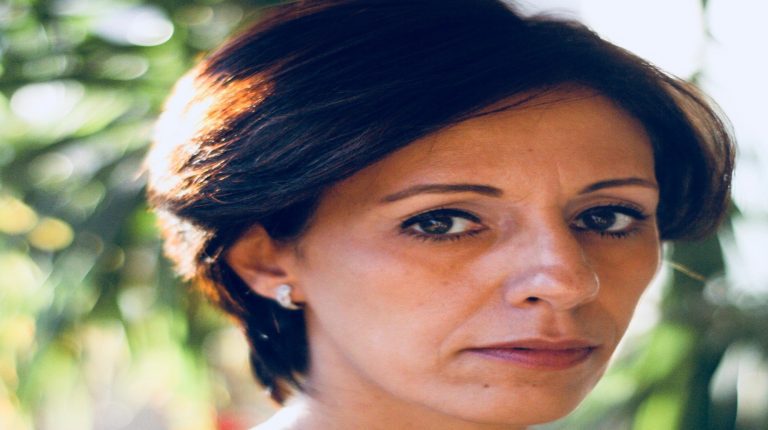 Egypt is continuing discussions with the IMF working towards a staff-level agreement, after which the IMF’s Executive Board would vote to approve Egypt’s programme.

In 2012, Egypt reached a staff-level agreement with the IMF for about $4.8bn, a part of a $14.5bn financing package of loans and deposits on favourable terms from a range of bilateral and multilateral partners.

Over the last ten years, Egypt has been on a long and increasingly productive path. The country has enormous growth potential that could continue to be more socially balanced than in the past.

Where Egypt was 10 years ago, the changes that began in 2014, and all the good and change since then are shaping the country’s current position and the reforms and economic program being discussed with the IMF.

While you consider the current path, I urge you to think back to where things were when it began.

The Government of Egypt continues to make important changes. Like a chair, economies have a structure and features. When an economy consistently is unable to utilise its resources to meet the population’s need and demand for goods, services, jobs, and homes, the structure and the features need to be changed.

Since, government interventions in government, economic, and social sectors are more modern and positive. Needed subsidy reforms are progressing responsibly. Social protection continues to be modernised and is expanding to cover about 20% of Egypt’s citizens, vulnerable in different ways. Gains from other long-standing low hanging fruit are being realised, for example, agricultural investments that have reduced inefficiencies and risks.

Public transparency has increased and opportunities for corruption are decreasing. In June an IMF assessment noted Egypt’s progress on the greater availability of financial information of state-owned enterprises and economic authorities, and improved accounting rules for public entities.

Public authority is also being positively reshaped, like when the Egyptian Competition Authority was empowered to regulate mergers and acquisitions and respond to anti-competitive economic behaviour. Also, public sector wage-setting and hiring policies have been reformed.

Although inflation continues to be an issue, rates are within set targets. The Central Bank of Egypt (CBE) has been responsive and continues to strengthen the monetary framework. Many aspects of monetary policy are certainly at the heart of the current discussions, and other changes are coming.

Egypt ten years ago, the 2012 program

After the global financial crisis, Egypt’s economy was recovering faster than other emerging market economies, showing strong resilience to such a significant external shock.

“Overall, [Egypt’s] economic program promises to address many of Egypt’s pressing economic challenges during a difficult time of political transformation, and lays the foundation for durable and inclusive growth, while striving to meet the people’s expectations for greater social justice and good governance,” said Andreas Bauer, the IMF’s Division Chief in the Middle East, and Central Asia Department at the time.

Ten years ago, in Egypt there was hope to begin to recover from the damage of a large internal shock. The IMF stepped in to support Egypt by offering financial resources and technical assistance.

At the time the IMF said “[b]road-based domestic and international support will be crucial for the successful implementation of the planned policies,” welcoming the dissemination of the economic program to a wide range of domestic stakeholders.

Months later in January 2013 discussions between the IMF and former President Mohamed Morsi’s government began for $4.8bn. Although sad and with so much at stake, over the months the discussions became comical. June 2013 I wrote an article for this newspaper entitled, “The Egypt – IMF loan negotiation: The soap opera continues.”

Top government officials were saying different things from each other, which were all different from what the IMF was saying. Having a current and complete set of data for the IMF staff to analyse was an issue at one point. Many in and outside of Egypt found the situation embarrassing for the country.

When the current path began in 2014, poverty, unemployment, the fiscal deficit, public debt, and the Egyptian economy’s fragility and vulnerability were high and increasing, and foreign reserves were low and decreasing. The previous few years hurt confidence, investment, economic activity, and tourism. Growth was not rebounding, nor was it more inclusive.

Reforms can be painful, but that may be less problematic than if some things are not changed. Thoughtful reforms address the structures and features that keep citizens from realizing important value. More reforms are needed to unleash more of the country’s stifled potential.

Many seem negative or disheartened by the current discussions between Egypt and the IMF. In practice, the discussions are between groups of competent professionals who know and work with each other. Their opinions and perspectives may differ. It is important is that the discussions between the IMF and Egyptian authorities and technical teams are “constructive and candid,” according to an IMF July 8 press release.

This is where things were when Egypt’s current path began. It is also important to consider the changes that began in 2014, and all the good and change since then while you consider the country’s current position and the reforms and economic program being discussed with the IMF.

This is where things were when Egypt’s current path began. It is also important to consider the changes that began in 2014, and all the good and change since then while you consider the country’s current position and the reforms and economic programme being discussed with the IMF.

* Iris Boutros is a behavioural and development economist and strategist. She writes about employment, enterprise development, inclusion, and economic growth. Her work currently focuses on gains and value from connecting behaviour, the brain, and the body.