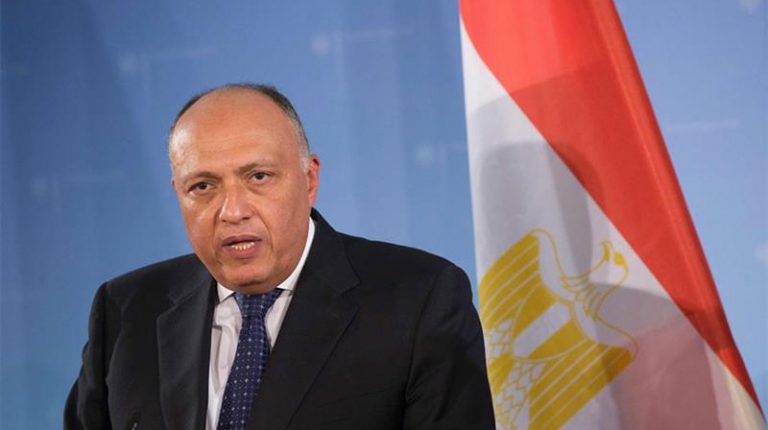 ِEgypt’s Minister of Foreign Affairs Sameh Shoukry and Chairperson of the Supreme Council for Media Regulations (SCMR) Karam Jabr will launch of the most extensive training programme for African journalists at the council’s headquarters in Maspero on Sunday.

The programme will include workshops on the most important media and political issues, including social media and its impact on the traditional media, and how to combat false news. The participants will get to know the foreign policy of Egypt towards the Nile Basin countries.

It will also discuss the impact of revolutions and wars on the lives of peoples, a dialogue session on combating sites that encourage violence, national frameworks to combat human trafficking and illegal migration, water resources in Africa, and the role of intelligent forces in international relations and their role in achieving national security.

During this course, the trainees will meet with severa medial experts and academics. The programme also includes several educational and recreational visits to the monuments of ancient Egypt.

Moreover, there will be a course for French-speaking African journalists and will last for a month until 19 January 2023, followed by a two-week course in one of the fields of information and communication technology.

The training programme will conclude with a course for young African journalists will be provided and will last for three weeks, from 6 to 25 May 2023.