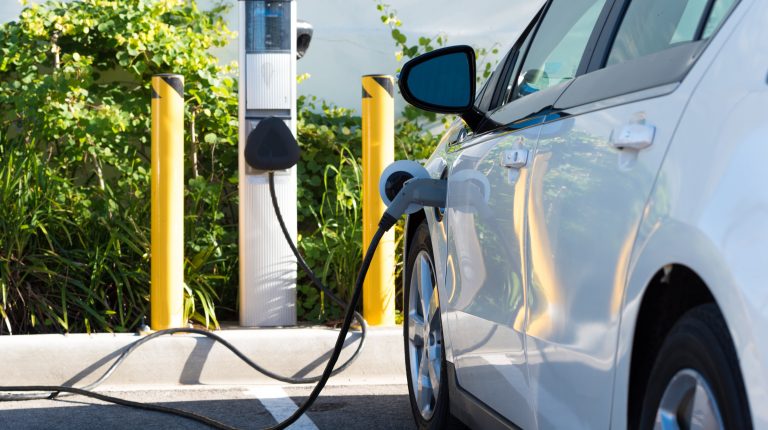 The Ministry of Electricity aims to collect EGP 500m per month from charging electric vehicles (cars, buses, and trains), within the government’s direction to reduce carbon dioxide emissions and preserve the environment, according to an official at the Egyptian Electricity Holding Company.

It is expected that these targets will be achieved by two mechanisms: the first is selling electricity to the private sector – the owners of electric vehicle charging units – and getting paid in advance. The second mechanism is to sell electricity directly to EVs, according to an official.

The government seeks to operate all transport means in Sharm El-Sheikh on electricity before the climate summit COP27 next November, and it is planned to operate light trains with electric LRT before the end of the year. The speed of a light train is 120 km per hour, and the railway extends at a length of 103.3 km, and it consists of 19 stations.

The spread of electric cars, buses, and trains contributes to increasing the Ministry of Electricity’s revenues, which is the approach that the ministry is keen on to exploit the surplus production and maximize its revenues, according to Salmawy.

The government announced the selling price of electricity to charge transportation for a year, and published the decision in the Official Gazette.

As for the home charging of electric cars, it will be set at the same price specified for domestic consumption by decision of the Minister of Electricity and Renewable Energy No. 100 of 2020.

With regard to commercial charging stations from medium voltage distribution companies, with a price set for the rest of the medium voltage subscribers, by decision of the Minister of Electricity and Renewable Energy No. 100 of 2020.

In the case of feeding the commercial charging station from the distribution companies on low voltage, the tariff for charging with alternating current is 22 kilowatts for the charger in the places where the company is exempted from paying for the use of the place “the land belongs to it.” You will get the price of supplying electricity from the distribution companies at a value of 121.3 piasters per kilowatt-hours, and the service fee is set at 47.7 piasters per kilowatt-hour, and the average charging tariff price is 169 piasters.