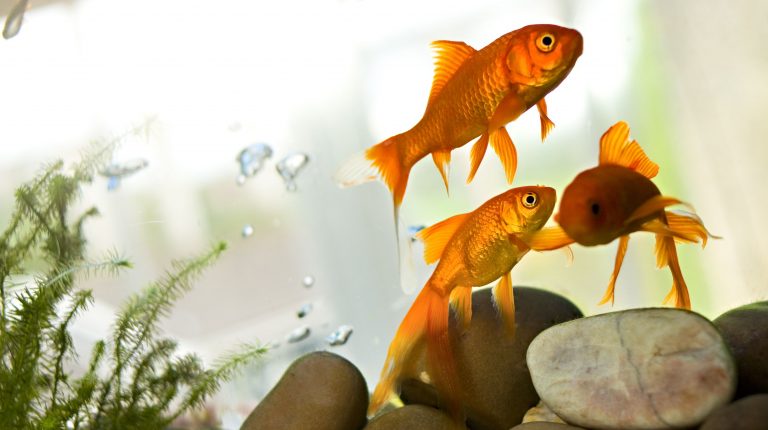 Global warming and human activities are putting the habitat of some aquatic species at the risk of hypoxia, Wilco Verberk from Radboud University and his colleagues reported in the journal Global Change Biology. Warmer waters have less dissolved oxygen as the coefficient dissolution decreases, and at the same time, metabolic needs increase in ectotherms.

According to the paper, larger fishes are more likely to experience oxygen deficiency in warming water than smaller species. The same applies to fish with large cells. In addition, marine fishes are less tolerant of oxygen-depleted water than freshwater fishes.

Fish sensitivity to low oxygen is modulated by water temperature, body mass, and genome size such that in warmer waters, hypoxia sensitivity increases with increasing body size and genome size, putting larger fishes and fishes with larger genomes more at risk from asphyxiation, according to Verberk. “Whether fish sensitivity to hypoxia is size-dependent or not has been strongly debated and our work showing that they are indeed, but only in warm waters may help resolve the debate,” he says.

Hypoxia is a state in which oxygen is not available in sufficient amounts at the tissue level to maintain adequate homeostasis. Hypoxia rates are affected mostly by water temperature and salinity.

Low levels of dissolved oxygen can result from eutrophication. In addition, warming increases oxygen consumption by bacteria, plants and animals and may result in oxygen depletion. Although low oxygen is a risk, the risk is not equal across different species of fish.

The authors gathered collated data from the literature on hypoxia tolerance for many different fish species (about 195 species), yielding the largest dataset to date. Analysis of this dataset using Bayesian statistics that also account for phylogeny showed strong interactive effects between water temperature and size.

The authors found that in warmer waters, large fish and fish with large cells are more at risk. This is likely because the warmer water stimulates their oxygen demand (as is the case for all ectotherms). “Indeed, we found that fishes with high intrinsic oxygen demand were also more at risk. In our results, both cell size and body size mattered, suggesting that cell surface area to volume ratios play a role in addition to gill perfusion and associated boundary layer effects,” Verberk explains.

Co-author of the paper, Mauricio Urbina, Professor of Comparative Animal Physiology at the University of Concepción in Chile, explained that there are several differences between freshwater fish and marine fish, mainly in the concentration of dissolved salts, and as such the direction in which the need to pump ions in order to live.

Besides the cell size and fish size, hypoxia vulnerability or resistance is affected by the capacity to sustain anaerobic metabolism. Species with a higher potential to metabolize via anaerobic (without oxygen) are more likely to survive longer under hypoxic conditions. The common carp is one of these examples.

Small fish are less tolerant to hypoxia in cold waters because water density increases and so the cost of ventilating as fish are small. So proportionally, the cost of increasing ventilation (determining oxygen extraction) in denser waters is too high for a small fish.

Ahmed Salem, the Researcher of Fish Physiology, Fish Physiology Lab at the National Institute of Oceanography and Fisheries (NIOF), in Egypt, said that the study found a significant relationship between temperature and fish body size that affected its oxygen uptake.

Salem, who was not involved in the paper, added that the economic impacts of the expected global warming and climate change could wipe up to 18% GDP of the worldwide economy by 2050 if the global temperature rises by 3.2ᵒC.