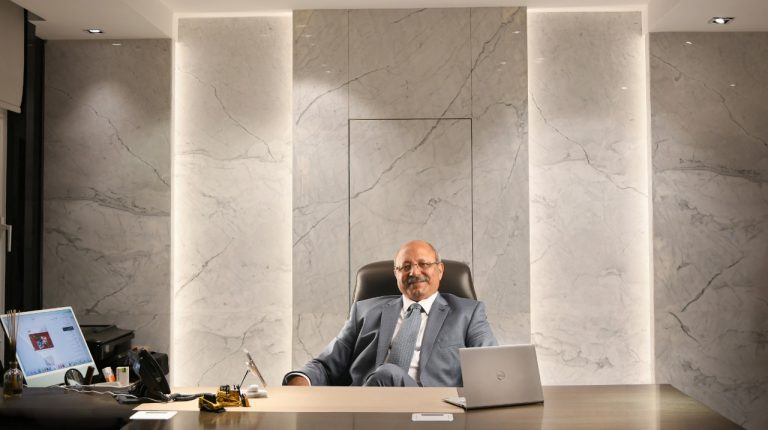 This is in addition to expanding contracting business through the company’s contracting arm — First Group Kuwait.

Fadi Abdallah — Chairperson and Founder of Urbnlanes and Director of Kuwaiti First Group — stated that the company has adopted a plan to expand in the Egyptian market, given its high profitability and a decline in production costs when compared to other markets in the region.

Abdallah added that the company is studying the expansion of government partnerships and the implementation of huge national projects in cooperation with the Egyptian government and benefiting from investment expansion.

Furthermore, he said that the company intends to close some acquisition deals in 2023 and is studying the possibility of an initial public offering in the EGX to invest and expand in the Egyptian market.

Urbnlanes Developments has been present in the Egyptian market since 2005 and has implemented more than 20 real estate projects.

Abdallah concluded by announcing the launch of the company’s next project, East Lane, which will be constructed with investments of EGP 2bn.

East Lane is an administrative commercial project spanning an area of ​​up to 4,780 sqm, as the company plans to increase its portfolio of lands.