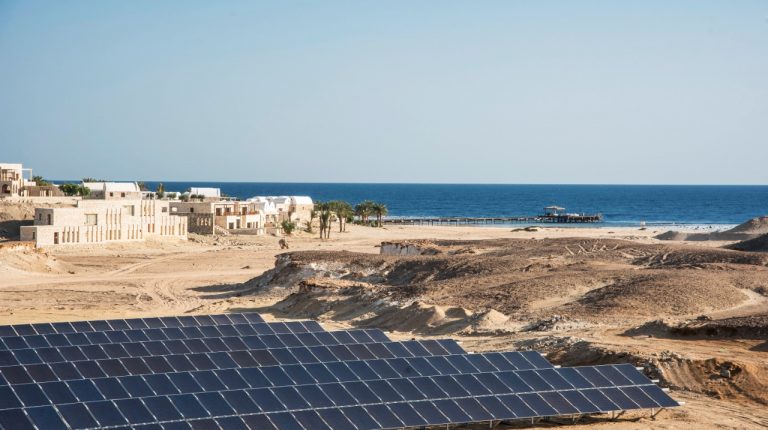 KarmSolar — Egypt’s leading private power utility and solar energy company — has initiated a round of capital increase to fund its local and regional expansion plans.

The new investment round is supported by US-based Synergy Consulting as the sell-side adviser. The capital injection will support existing power generation and distribution businesses, as well as enable new business verticals like solar water desalination solutions provider KarmWater and electric mobility venture KarmCharge to flourish.

This comes in line with the evolution of the solar energy sector currently taking place in Egypt, especially with KarmSolar’s long term strategy to disrupt the existing utility business by developing a vertically integrated multi-utility platform with a specialisation in solar power generation, as well as urban and regional power distribution.

“Through the minority stake sale, we are seeking a new partner to join KarmSolar’s current shareholders and its strategic shareholder EDF Renouvelables in supporting the next stage of our journey. These are exciting times for the future of smart and connected utility platforms and we plan to be at the forefront of this paradigm shift in our region,” said CEO and Co-founder of KarmSolar Ahmed Zahran.

Named by the Financial Times as one of the fastest growing companies in Egypt and 19th in Africa in 2022, KarmSolar has a strong presence across the energy value-chain from development, generation, until distribution of power to consumers.

It also became the first private company to receive a permit to distribute electricity in the North Marsa Alam region by Egypt’s ERA, signing agreements with eight resorts to join the Marsa Alam Solar grid.