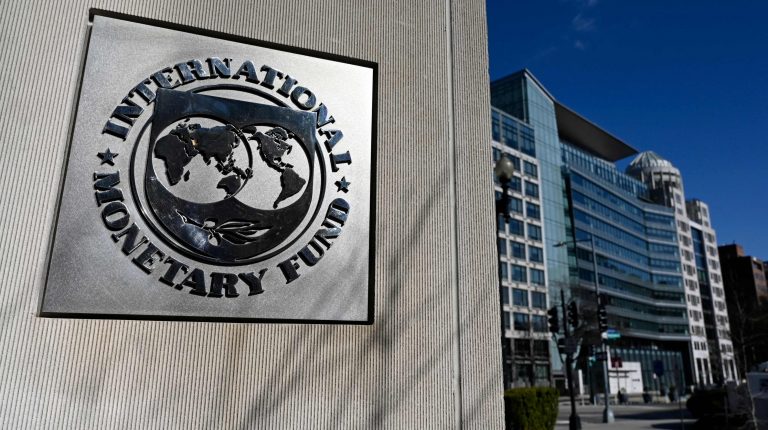 Egypt is expected to announce a new loan agreement with the International Monetary Fund (IMF) on Thursday, sources close to the matter told Daily News Egypt.

The sources did not disclose the exact loan amount, but it is expected to fall between $3-5bn. The agreement comes as the country faces higher food and fuel import costs due to dual shocks caused by the pandemic and the war in Ukraine.

Over the last couple months, Egypt’s allies in the Gulf Cooperation Council have increased their support to the country as they injected and pledged around $22bn of investments and deposits.

The negotiations with the IMF over the Extended Fund Facility started in March. One of the stumbling blocks in the talks was the exchange rate of the Egyptian Pound against the US dollar.

In November 2016, Egypt successfully secured the IMF approval for a three-year $12bn loan agreement that involved a currency devaluation and sweeping reforms.

Since then, the Egyptian economy has been on an upward growth trend. The country’s economy expanded by 6.6% in fiscal year 2021/22 that ended on 30 June, with growth accelerating from the previous year’s 3.3% as activity recovered after the coronavirus pandemic before slowing again due to the impact of the war in Ukraine.

In 2020, Egypt secured a $5.2bn stand-by arrangement as well as $2.8bn under the IMF’s Rapid Financing Instrument aimed at helping authorities tackle the impact of the coronavirus.

Egypt aims to improve its business climate by implementing reforms to eliminate bureaucracy, ease the required procedures to obtain licences for projects, and make finances accessible to small- and medium-sized enterprises (SME). This comes as an effort to increase job creation so as to reduce Egypt’s currently high unemployment rates.

Hany Genena, economist and adjunct professor at the American University in Cairo (AUC), believes that reaching an agreement with the IMF brings with it numerous positives.

“Foremost of which is providing a direct source of financing through the first immediate tranche that Egypt will receive after the agreement,” he explained.

Genena added that the agreement would allow Egypt to re-issue international bonds to ensure its return to global markets.

He stressed that the structural reforms agreed with the fund through the extended credit programme are an important element for the Egyptian economy.

He pointed out the need for Egypt to adhere to the post-loan prescription of reform to maintain the results of the reform for a long period to ensure that it does not resort to borrowing again. Genena pointed out the necessity of shifting pricing mechanisms, whether for US dollars or petroleum products, from fixed to free.

Moreover, he explained that Egypt’s previous experience in controlling the EGP exchange has negatively impacted the economy, not the conditions of the IMF’s loan, especially as it led to the entry of hot money into the Egyptian economy instead of real investment opportunities.

Ayman Abouhend, director of investment at Zilla Capital, said that Egypt’s reaching an agreement on the IMF loan gives investors greater confidence, especially after the recent rise in insurance risks on Egyptian debts.

He added that the agreement will also help Egypt provide dollar liquidity along with the recent Gulf investments.

Abouhend pointed out that the liberalisation of the exchange rate must be through a managed floating exchange rate system, “especially after the stability over the three years, which contributed significantly to the aggressive appreciation of USD against EGP during the past six months.”

He explained that Egypt needs to take some measures in the next period, most notably more governance of expenditures, and consideration of the feasibility of return before implementing projects, especially in the infrastructure sector.

He pointed out that the North African nation needs to diversify investments, boost the private sector’s participation, and gradually exit some sectors.

Abouhend explained that reducing taxes would increase local investments and attract foreign investors to Egypt, which would contribute to increasing the volume of tax revenues, stressing the need for Egypt to reduce its expenses and debts during the coming period.