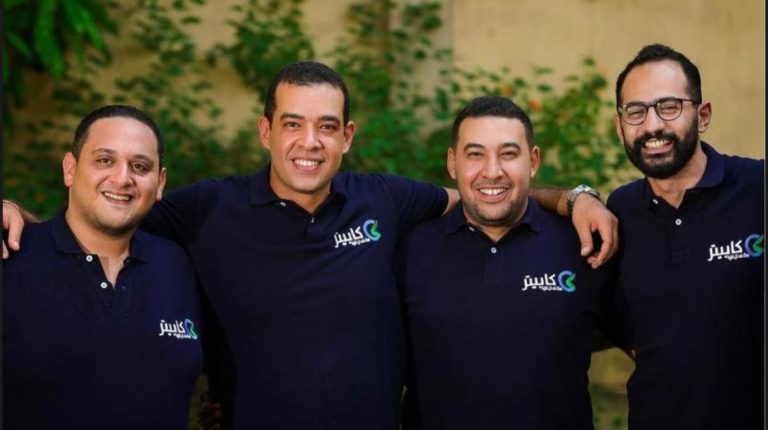 Cairo-based B2B e-commerce startup Capiter has raised many questions in the startup and e-commerce ecosystem, after news circulated about major turmoil within the company.

This threatens to burst the bubble of imaginary valuations for these types of companies, which were monitored by the Daily News Egypt in this piece.

The board of directors of Capiter – working in the field of electronic commerce – decided to dismiss Mahmoud Noah (Co-Founder & CEO) and Ahmed Noah (Co-Founder and Chief Commerical Officer) from their executive positions, with a decision that will take effect immediately as of September 6, according to a statement issued by the company.

Daily News Egypt learned that the decision came after the brothers refrained from appearing before the board of directors after internal disturbances, and disagreements over their management method.

They did not attend the meetings that were held because they were outside Egypt without a clear justification, Daily News Egypt was informed.

Daily News Egypt tried to communicate with Mahmoud Noah and Ahmed Noah but did not receive any responses.

Daily News Egypt has already contacted the public relations officer of the company, Alaa Al-Shafei, who stated that she left the company two months ago, in addition to all the marketing team, without adding more.

News spread on social media that the brothers, Mahmoud Noah and Ahmed Noah, are not currently in Egypt, which was confirmed by sources close to the matter.

“The reason was that they did not fulfil their obligations to civilians, investors, and contracted traders,” the sources said.

Founded in 2020, the FMCG platform Capiter allows small and medium-sized retailers to order inventory, arrange delivery, and access financing to pay for merchandise.

Mahmoud Noah, the company’s CEO, told Daily News Egypt in March that the company was arranging new $75m financing round during the second quarter of 2022, but the round did not come to light.

Several investors and experts in the field of financial technology warned of the bubble valuations of startup companies and the valuations that have become exaggerated according to their descriptions.

Mohamed Al-Damaty, CEO of the Arab Company for Food Industries “Domty”, said on his Facebook page a month ago, that the era of start-ups and fictional valuations began to relapse violently, warning young people not to follow the trend.