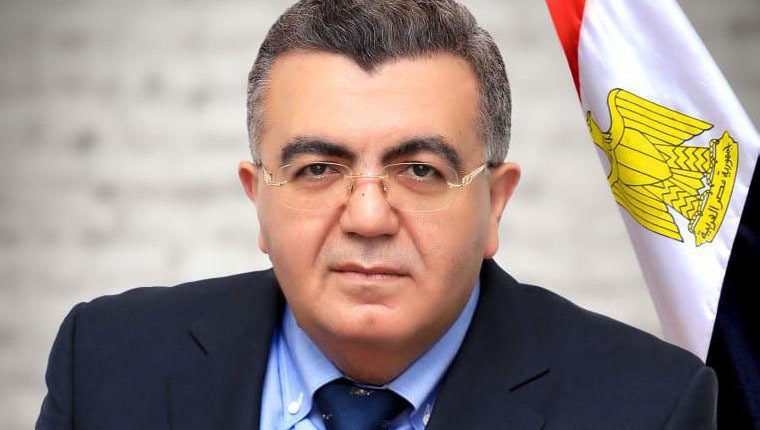 A new chapter has begun in the bloody conflict between the Tigray Liberation Front and the Ethiopian government, confirming that there will be no settlement in favour of one party at the expense of the other.

There are Arab and international parties trying to invest in this conflict in the hope of finding a foothold near the sources of the Nile to exert the required pressure on the Nile Basin’s countries and Egypt, which is reshaping its historical regional role in the interest of Arab and African national security.

The features of the new chapter of the war are taking place in a local, regional, and international atmosphere completely different from what happened several months ago, when the conflict in Ukraine or war between China and America for control of the Horn of Africa had not erupted.

The failure to achieve a decisive victory for either of the two main conflict parties is a satisfactory result of multiple powers whose interests intersected in Ethiopia. This is because a victory for Ethiopian Prime Minister Abiy Ahmed would lead to regional inflation, and a loss to Tigray would threaten the interests of other nationalities.

However, in the end, Ahmed achieved two important victories; the first is holding parliamentary elections and winning by a landslide. Regardless of the circumstances surrounding it and the extent of its integrity, transparency, scepticism, and lack of credibility, Ahmed’s victory in this election ended one of his frustrations in the battle against the leaders of Tigray.

He was also able to carry out the third filling of the Grand Ethiopian Renaissance Dam and proceeded to generate electricity, achieving an important national goal that increased his popularity.

These accomplishments strengthen Ahmed’s position in managing the war with Tigray in a calmer manner.

The Ethiopian PM understood the lessons of international and regional pressures rejecting the massacres he committed against civilians in the conflict areas, and it seems that he was preparing to fight a war that would enable him to tighten the noose around the front by blocking the external supply routes that reach it.

Now, Ahmed enters this round of the conflict with an eye on the US, whose administration has exerted great pressure on him without achieving a decisive result.

However, due to various local and international circumstances, the PM has failed to achieve any major victories on the ground despite the escalating human losses and the high rates of migration and displacement.

Given the US changed its envoy to the Horn of Africa three times within a short period, Ahmed now must take into account the international parties seeking to establish themselves in the region at the expense of American failures — such as China and Russia, who are stretching their nets by consolidating their relations with Ethiopia.

These introductions certainly mean that external pressures will recede on Addis Ababa according to the balances of power that will enable it to manage its battle with Tigray.

Indeed, the Ahmed administration has relieved some of the external pressures brought about by the war in Europe and its global repercussions, so the results this time may be different from what happened in previous rounds.

* Hatem Sadek is a Professor at Helwan University.