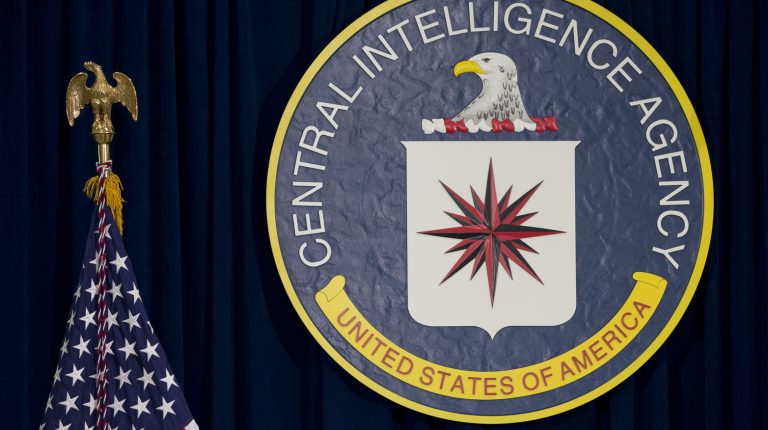 But is the CIA really an unparalleled intelligence service that has no failures and performs its duties perfectly to collect information that no one can obtain, or is this illusion created by American cinema and everything we know about this institution is just false and exaggerated information?

At an event organised by the Belfer Centre to celebrate the 75th anniversary of the CIA’s founding, Sue Jordan — a former deputy director of national intelligence from 2017 to 2019 who worked for 27 years with the agency — said that the CIA’s mission is “to tell the truth, to see beyond the horizon, and to allow leaders to act before events dictate what to do.”

This strong and confident statement makes us ask: “Was the CIA really able to provide correct and accurate information to American presidents over 75 years that would make them take the appropriate decisions?”

One of the most famous failures of the CIA that made it a laughingstock of the world, was the 11 September attacks on the Pentagon. James Bamford — an American author, journalist, and opinion writer that is best known for his writings on the activities of the American intelligence service — said: “All the intelligence workers watched what happened on television and no one knew about it until an hour before it happened, meaning that it was an intelligence disaster.”

More surprisingly, hours before the attacks — on 10 September 2001 — a security briefing sent by the CIA as a summary report to the president of the US at the time George Bush Jr. confirmed that there was no great danger facing the US.

Colin Powell — former secretary of state of the US (2005-2001) — is also the most famous American politician who became a victim of CIA misreporting. Before the War in Iraq, Powell stood in a session of the Security Council on 5 February 2003 to tell the whole world what he learned from the famous CIA report, which confirmed with pictures and evidence the presence of weapons of mass destruction in Iraq. It then became clear after that that most of the contents of those reports were full of grave errors, costing hundreds of thousands of deaths and trillions of dollars in losses incurred by Iraq and the US itself for 17 years.

After this resounding scandal, in an interview with ABC, Powell described his defence of his country’s report on Iraq’s alleged weapons of mass destruction to the UN as “a disgrace to his political career,” describing it as a “painful” experience for him.

Also, in 2000, the CIA released a lengthy 70-page report on its predictions of what the world would look like in 2015 titled ‘Global Trends 2015: A Dialogue About the Future with Nongovernment Experts.’ In this report, the intelligence agency stated that Russia would be “very weak at home and it would only have to use its gas reserves and exercise the right of veto in the Security Council to maintain its position.

Paradoxically, Russia is currently the exact opposite of what was stated in the report. As it has enjoyed much influence on the world stage after 2015. It has established an international network of allies from Venezuela to Syria and even annexed the strategic Crimea peninsula to its territory. The report also stated that Russia will possess no more than 2,500 nuclear warheads in 2015, while it currently has 8,000.

Also, despite the accuracy of the agency’s predictions of war between Russia and Ukraine, the agency failed to estimate Ukraine’s capabilities to resist and predicted that the government of Ukrainian President Volodymyr Zelensky would fall within weeks.

This miscalculation also came after a previous mistaken prediction in Afghanistan when the agency believed that the government of President Ashraf Ghani would hold for months, but Ghani fled immediately after the US pulled out of the country and Kabul fell to the Taliban.

The CIA has 250,000 employees that use the latest technologies. The agency also has an annual budget of about $68bn, according to its official website. Nevertheless, the failures of this institution are many and laughable, as its reports often contradict reality.

Ironically, the CIA’s greatest achievement is its ability to control Hollywood to portray itself to the whole world as invincible. In an article published by theLos Angeles Times on 30 May 2022, Professor of Communication Studies at the University of Georgia and director of documentary films Roger Stahl revealed that the US Department of Defence, the Pentagon, and the CIA interfere directly in the Hollywood film industry. However, will American cinema succeed in hiding the rising tally of the CIA’s failures?

* Marwa Al-Shinawy is an Assistant Professor at the International American University for Specialised Studies (IAUS).