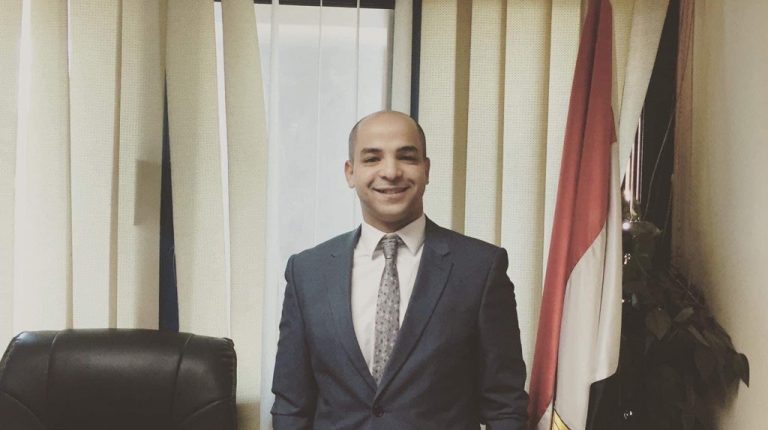 The Egyptian Public Prosecution has faced many challenges in the past three years, especially after the appointment of General Prosecutor Hamada Al-Sawy in 2019.

The General Prosecutor has adopted a challenging plan that aims to reform the Public Prosecution and its role in achieving justice in the country. Historically, the Egyptian Public Prosecution played a great role in the process of achieving justice. Prosecutors and judges faced several attempts by the Muslim Brotherhood to interfere in the Judicial Authority in 2012. Moreover, the judiciary’s staff were united with the Egyptian people in the 30 June Revolution to participate in correcting the country’s path.

Complainers were also allowed to follow up with their complaints online and get easily updated with the actions and decisions taken by the prosecution regarding their submission.

Furthermore, the Public Prosecution has declared that investigations will not be processed the way they have been anymore and that investigations will be digitised; a step that has long been awaited. Nevertheless, it is now a fact that all judges, lawyers, law students, and academics will be able to examine legal documents easily — a statute the aforementioned decision enacted.

Nevertheless, technologically trained prosecutors and administrative staff are crucial to the success of digitisation. Accordingly, the Egyptian Public Prosecution delivered high-end technical training to its members through workshops, courses, and lectures. Moreover, acting ahead of time, prosecutors and administrative staff made great improvements proving their ability to carry out the process of transforming the judicial system in Egypt and modernising the bureaucracy.

In another context, establishing strong communication with the public was one of the targets of Al-Sawy. To accomplish this end, a new administration has been formed by virtue of the decree of the general prosecutor and the current administration.

The vision of the aforementioned administration in the first place is to provide Egyptians with clear legal information from an official source regarding criminal cases, shielding citizens in this sense against the false information published by misleading sources on the internet.

To that end, this new administration created the ‘Statement and Guidance’ and ‘Al-bayan wi Al-Tawgeh’ pages on Facebook, Instagram, and Twitter and managed to publish all the updates of the important cases being investigated by the Public Prosecution, mentioning the procedures and decisions that were taken to achieve criminal justice.

Undoubtedly, history will remember that Al-Sawy assumed his position amid difficult circumstances and implemented institutional reform, nonetheless. More importantly, he opened the door for Egyptians to be involved in this evolution and obtain accurate information, which is one of the human rights mentioned in the Universal Declaration of Human Rights — the right to knowledge and access to information — as well as establishing judicial relations with many Arab and African countries.

The Public Prosecution has played a leading role in the Arab and African Parliamentary Associations. It also took effective measures to retrieve Egyptian antiquities that have been smuggled to different foreign countries and to preserve those already on Egyptian lands, which prompts us to honestly think that we are now dealing with a new Public Prosecution in President Abdel Fattah Al-Sisi’s New Republic.

* Hassan Khalil is a public prosecutor with a genuine interest in judicial affairs. He is a law graduate of Cairo University. Currently, Hassan is also studying intellectual property law at the University of Turin in cooperation with the World Intellectual Property Organisation.