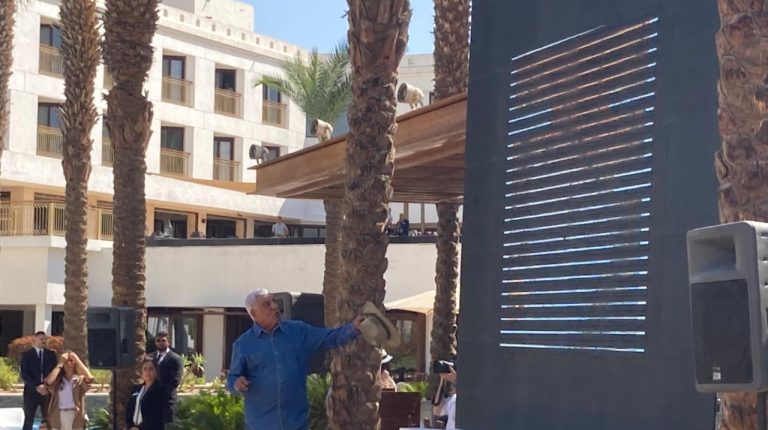 Egyptian archaeologist Zahi Hawass said on Sunday that work is going on in search of Imhotep’s tomb in Saqqara, Queen Nefertiti’s and King Ramses II’s in Luxor.

Hawass pointed out: “I have been digging in the Valley of the Kings for seven years in search of the tomb of Queen Nefertiti.”

His remarks came during a lecture in Luxor attended by an Italian archaeological delegation.

“We will hold an international conference in which I will deliver a lecture as the only Egyptologist who has completed Howard Carter’s work, to find Tutankhamun’s family using DNA, and finding out how he had died,” Hawass said.

We use DNA technology to find out whether he died due to virus infection or in an accident.

Hawass talked about the lost golden city of Luxor, which dates back to the reign of King Amenhotep III, about 3,000 years ago.

Hawass added that this city is the largest administrative and industrial settlement in the era of the Egyptian Empire on the western bank of Luxor.