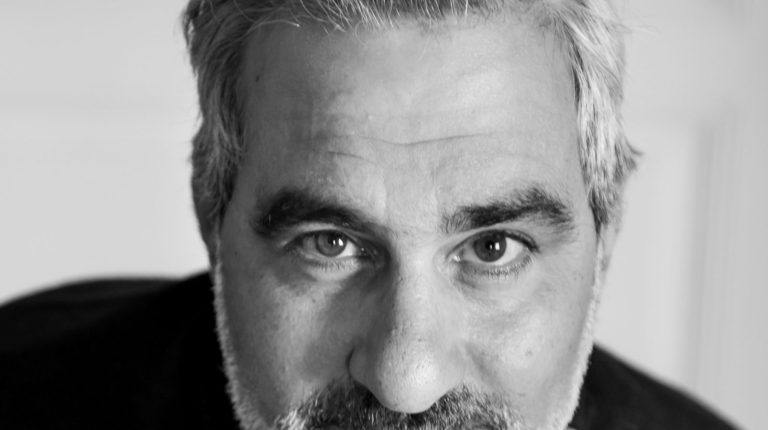 Contrary to the current belief that either Ukraine or Russia could win this war, reality will show us that global destruction is likely the result in case of a one sided victory. Following the current mass media reports makes one believe that if Ukraine wins against Russia in Ukraine that the war will be over and everybody in the West will celebrate. This might be true if there would not be the clear statements of Putin that it feels threatened by Ukraine and its NATO partners. It means nothing less than Russia will defend her security interests that she was desperately trying to secure through security guarantees she demanded from the West before 24 February 2022. Remember, this was not Dmitry Medvedev talking, this was Putin and Lavrov speaking and asking for security guarantees that got blatantly and collectively ignored by the West. Both Zelensky and the US made it clear to Russia that Ukraine will defeat Russia on the battlefield. This now means that the new borders of the Russian Federation get attacked by Ukraine via a de facto NATO equipped Ukrainian Army. Such are the facts today. The “old” Ukrainian army has effectively been decimated by Russia, yes, but it has been “replaced” by NATO armament and personnel in the battlefield against Russia. This means that Russia will now increasingly feel more and more threatened as its constitution calls for the defence of its borders and territory against any aggressor from her point of view. The risk of a red line drawn not by Medvedev but by President Putin is increasing by the day. This then means a red line calling for use of defence systems of nuclear character.

Conversely if Russia proclaims victory over Ukraine in Ukraine the West, the US, NATO, and the EU have no other choice but to defend their unipolar demands of victory over Russia which also will lead to a nuclear standoff. Both scenarios are not in the interest of not only either party but also nor of the global community per se. It could potentially wipe out humanity on a grand scale and lead to a truly great reset, one of calling in the Stone Age.

Albert Einstein is often quoted as having said: “I know not with what weapons World War III will be fought, but World War IV will be fought with sticks and stones.” There is also a widely accepted belief in the West that Russia will not stop with a victory in Ukraine, but continue its march towards the West. Some experts are saying that Poland will be drawn first into the conflict to try to stop Russia’s victory in Ukraine. This would further increase escalation on both sides, the West and Russia with Russia feeling that its existence is threatened especially if a NATO partner like Poland gets involved. This would undoubtedly trigger article 5 of the NATO agreement as a so-called defence alliance and what could follow next is written on the walls. NATO engaging in direct war with Russia would then mean a guaranteed nuclear standoff with devastating results for the world and humanity per se. An outcome none of the parties can survive is the result of such a situation, a domino effect that would create the ultimate black swan event, mutual nuclear destruction on a global scale. The radioactive fallout will be felt in most of the countries east and west and the subsequent global chaos and adverse climate change will reduce humanity by hundreds of millions if not billions of people around the world. Such a scenario might have only existed in computer simulations of the 1980s but now has a realistic chance of existence in present times if this conflict is not quickly settled on a negotiating table preferably on Swiss soil in Geneva.

The time is now pressing more than ever to find a diplomatic solution between the main actors, Russia and the United States and peace negotiations should be the first order to maintain global peace and to avoid humanity falling back into the Stone Age within a matter of days.

It is really not that hard to understand the current visible mechanics of war. Peace not only seems the only way out of this but it becomes increasingly more and more certain that peace is the only way out for all parties and the world as such. Switzerland, if she would be an honest neutral broker of peace, could play this important role of a peacemaker.